A little late on today’s The Weekly Reset, but I still got it up! Anyways, this week was relatively light in terms of news, so expect mainly guide links below. If that ain’t your bag I completely understand. Before you exit this page in disgust, maybe give a little click on Ham Fiddler’s review of World of Tanks (good news here, he finally got around to playing it). If you can’t stand the salty Fiddler, I understand.

Ham Fiddler Got Around to World of Tanks 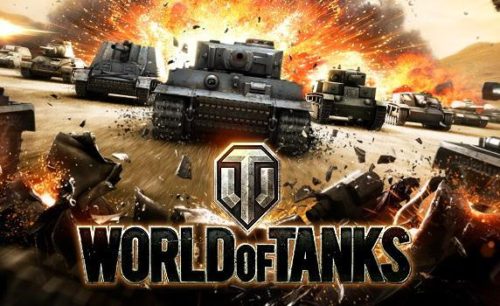 Ham Fiddler has an interesting taste in games. He mainly likes playing games that have a low user count and are at least a couple years old. Whenever he pesters me about playing a new game, it’s never like, “oh let’s play this new game that just came out”, it’s more like “have you ever heard of World of Tanks?” (which has been out since 2010). This elicits an immediate response from me which usually comes in the form of multiple laughing emojis. My response usually causes Hammie to get salty and play the game alone. He then writes up a review of the old game and publishes it on Hold To Reset… So yeah. Here we are with World of Tanks. 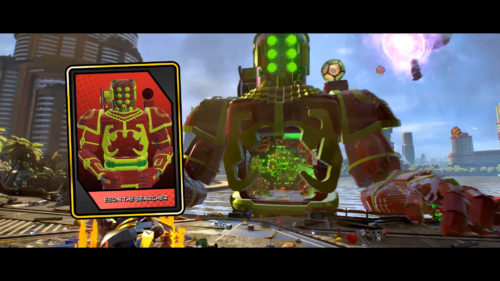 I spent a bit of time at the beginning of the week playing through Lego Marvel Super Heroes 2. For a Lego game, the newest addition to the series isn’t half bad. While I didn’t put much up on site, I did put up some game footage on the Hold To Reset YouTube channel. Make your way over there to see some Lego action. 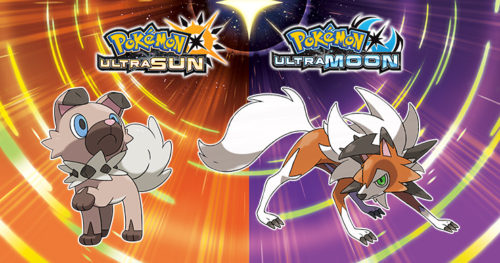 Pokemon Ultra Sun and Ultra Moon has been consuming much of my time/life. As you may have noticed, I have put a number of guides up on HTR and I’ll also drop links to most of them below:

On The Slab – Nothing Right Now

We are currently in the strange lull period between November-December where nothing really noteworthy comes out. If anything amazing drops, I’ll let you all know. Until then, I will mostly be crushing out more Pokemon Ultra Moon. #FeelsGoodMan

This concludes The Weekly Reset. Drop some thoughts in The Pit below.