It has been ten weeks since I started The Weekly Reset… Ten weeks! That’s actually crazy to think about. Where has the time gone? Anyways another week in the trenches here at Hold to Reset which saw a number of news stories we covered. This week we got a new League of Legends champion reveal; Call of Duty: WWII sales numbers; an EA acquisition; and more. Check out The Weekly Reset below. 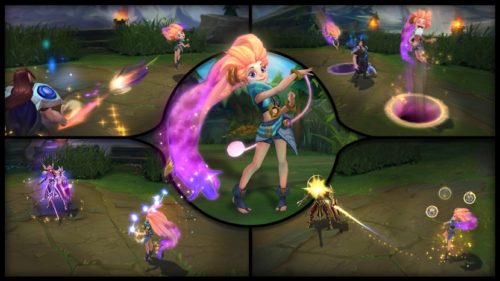 League of Legends upcoming champion, Zoe had her abilities revealed by Riot this week. The newest ability power champion to enter League looks to be a fun mix of portals and sparkles. To see each ability in action read this post I put up. If you have access to the PBE server, you can play Zoe now.

League of Legends Season 2017 is Over 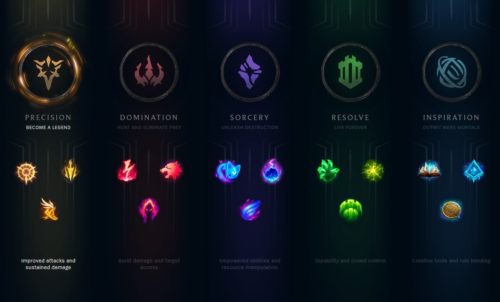 Another notable bit of news to come out of League of Legends was the completion of Season 2017. At the end of the competitive season came the release of a number of changes to  League of Legends as a whole. Things like Runes & Masteries have been streamlined in a way that some may like and others may dislike. Read up on the changes here. 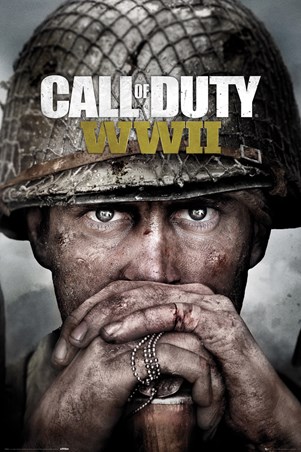 Activision released numbers for their newest entry in the Call of Duty series, and the game actually made a ton of money. While not quite at the Black Ops level, Call of Duty: WWII still managed to bring in 500 million in sales its first three days of release. This is double the release numbers of last years Infinite Warfare. To read more about the sales numbers, check out this post. 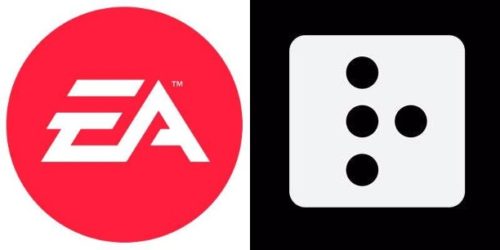 From Activision news we pivot to the other big publisher in the business, EA. This week, EA announced that they will be acquiring Respawn Entertainment. Respawn is the studios responsible for the creation of the Titanfall series. The studio is also hard at work on a new Star Wars and VR game. For the numbers behind the acquisition, read this article. 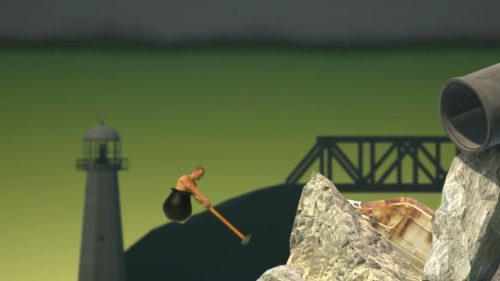 In my What is That? piece, I highlighted an upcoming indie game called Getting Over It. This game is already out for streamers and YouTubers and has taken the internet by storm. At the time of writing this TWR, there are 27,850 viewers watching the game on Twitch. Not bad. Anyways, the game is rage inducing and will have you looking at cauldrons, sledgehammers, and shirtless men in a whole new light.

This upcoming week is actually gonna be quite a busy one. On Tuesday (14th) I will be taking a deep dive into Lego Marvel Superheroes 2, which should give a couple days of content for the site and the YouTubes. After crushing out Lego, I will then be switching my attention to one of my more hyped games of 2017, Pokemon Ultra Moon on Friday (17th). Keep it locked on Hold To Reset if either of these games interest you.

That’s a wrap on the tenth The Weekly Reset. Let me know what you think in The Pit below.