The Weekly Reset is a quick look back at some of the more noteworthy posts pue up on Hold to Reset through the previous week. Last week (September 3 – 9, 2017), there was some interesting news out of PUBG, a review of Sloclap’s Absolver, and a new trailer for the upcoming film, The Square. Check out the The Weekly Reset below.

PUBG is Getting a New Weapon 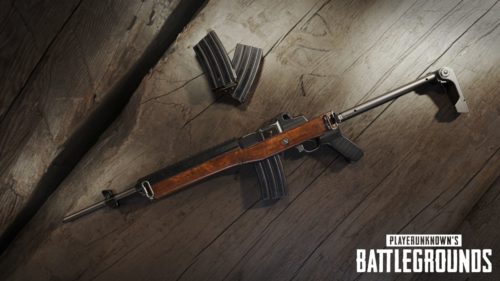 Bluehole took to Twitter this week to announce that a new weapon is coming to PlayerUnkown’s Battlegrounds. As the Twitter post shows, the new weapon is the Mini-14. The Mini-14 is due to drop in next week’s scheduled update. Will adding a new non-crate weapon into the mix change up the current meta?

Alongside announcement of the new gun, Bluehole also shared some interesting updates on how the game is doing. Turns out PlayerUnknown’s Battlegrounds is actually doing really good. Like really good. Just this past week PUBG passed two major milestones. 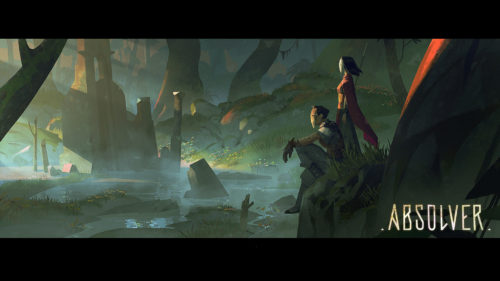 Sloclap’s martial arts focused, multiplayer fighting game Absolver dropped back near the end of August, but I didn’t get a review up until this week. Due to the nature of Absolver, I split the review in two to focus on both the PvE and PvP aspects of the game. Here are a few thoughts I had while reviewing Absolver:

Read both my Abolver PvE and PvP reviews for more in depth thoughts on Absolver.

Resident film head, FilmApe, put together a nice piece on the new trailer for Ruben Ostlund’s upcoming flick The Square. As FilmApe points out, the trailer does little to show off what exactly The Square is about, but we do get a chance to see a square, and a man acting like a gorilla. Given the ape connection, it was no surprise that the FilmApe is hyped for The Square.

Other Drops This Week

As the first post of The Weekly Reset, I am still working on formatting and how exactly I want to do this. If you have any suggestions or thoughts, let me know in The Pit below. Also let me know what you thought about the news this week. Anything that got you hyped? Angry? Sad? Let me know.