The Surge is finally out! Like other Souls like games, The Surge can be a bit difficult to navigate. Basically, you will be put in an area and have to figure out what needs to be done. The Surge starts you out in the Abandoned Production area. This area is where the trash and rejected Exos go. Here is our Abandoned Production walkthrough. 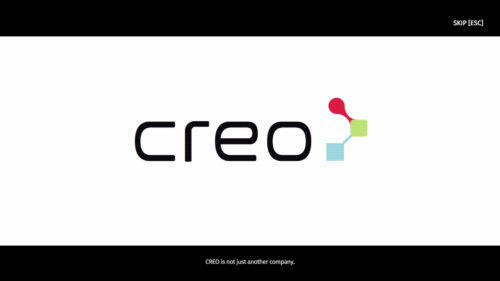 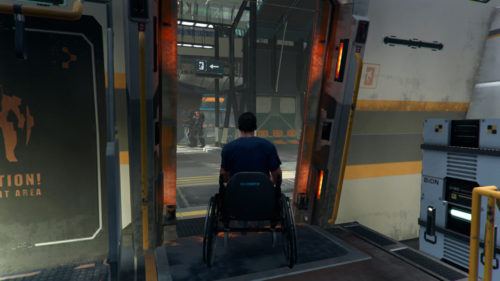 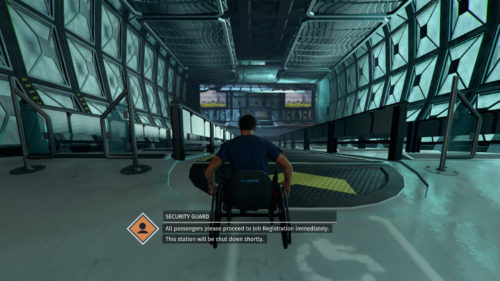 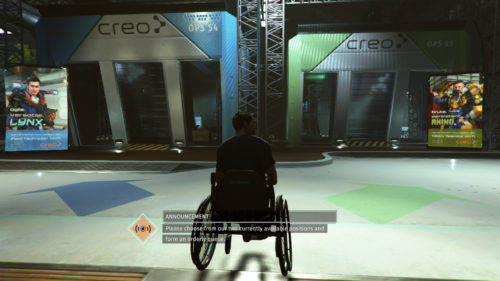 The Surge starts rather idyllically. You watch a brief video which pitches you on the benefits of CREO and then agree. We then jump to a video playing on a tram. Here we sit until making it to the CREO complex. This part of the game does little but set up the story. The path to Job Registration is very linear; there really isn’t much you can do to miss it. Once in Job Registration, you will be able to choose which style of rig you want. The Lynx is light and agile, while the Rhino is heavy and strong. Make your decision and then watch the short cutscene. Turns out things aren’t as idyllic as we thought.

Get to the Medbay 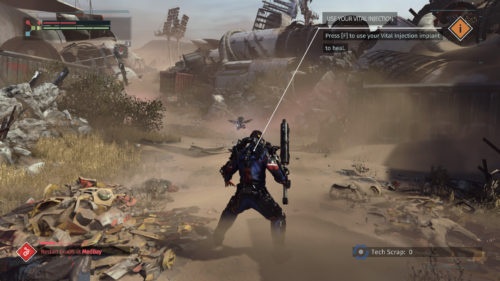 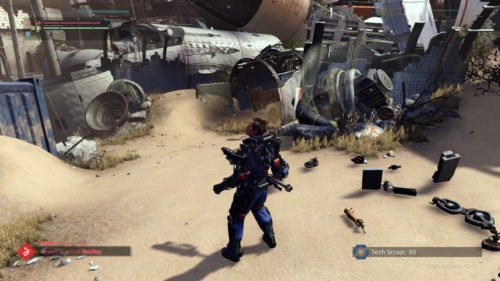 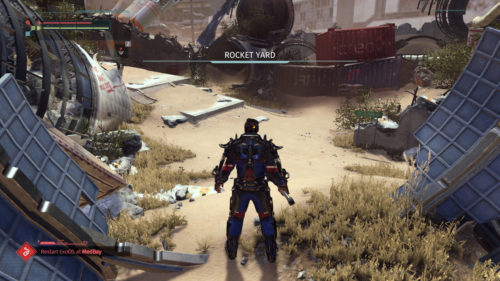 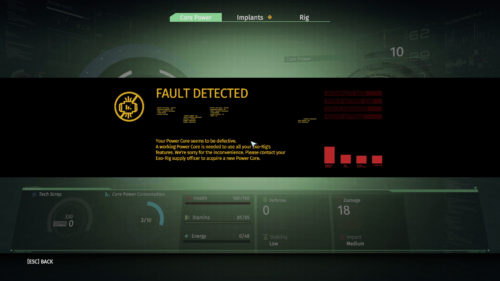 After the cutscene, we wake up in what appears to be the trash area of the CREO complex. Turns out we ain’t suppose to be alive. Like any good protagonist, we aren’t gonna just die, so instead we grab a pipe and begin to defend ourselves. This next section serves as The Surge’s tutorial. Here you will learn the basics of The Surge’s mechanics. The only real direction you can go is forward, so do that. Keep your eyes open for parts along the way. Our goal here is to make it to the Medbay.

Along the way to the MedBay, you will face off against drones. These drones are simple enemies. They shouldn’t really be much of an issue as they only take a couple hits to kill. Once you get inside the MedBay, you will learn that the power is off. We need to find a Power Core. 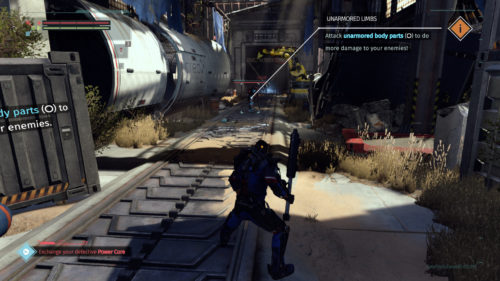 Fighting in The Surge is interesting. 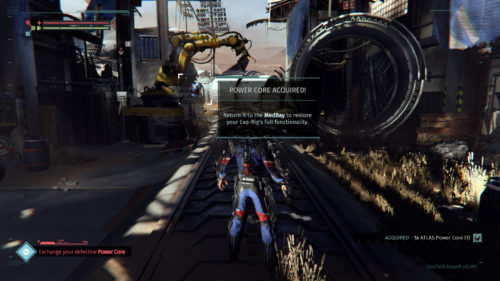 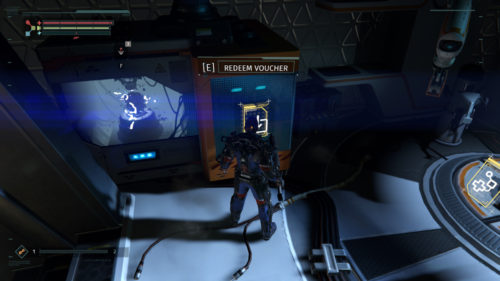 In order to get the Medbay up and running, we need to find a Power Core. Luckily for us, there is one nearby. To get it, leave the Medbay, go down the steps towards the first human enemy you’ll face. While fighting this enemy, you will learn about The Surge’s targetting system. Enemies have certain parts of their body covered in armor, while other parts are not. We want to target the part which has no armor (the head in this case). Kill the enemy and continue around the corner.

Around the corner you will see that there are two more enemies to fight. The enemy by the door drops the Power Core when you defeat him. Get the Power Core and return to the Medbay. It will power up and allow us to use it. If you feel like leveling up, do so. You can also insert your voucher into the machine here to collect the armor you picked earlier. With the Medbay up and running, let’s head back to where we got the Power Core.