Home » Gaming News » The Division Won’t be Pay to Win?

The Division Won’t be Pay to Win?

The good folks over at Reddit have uncovered, what could be some troubling news about The Division. Stumbling upon some of the available Uplay store purchases, users have uncovered the existence of a third currency(Pheonix credits) which complicates matters given the current existence of both ‘normal’ currency(PvE) and Dark Zone currency (PvP).  Rampant speculation abounds over what exactly this currency does. Will it be P2W currency? Is this currency for high level gear? 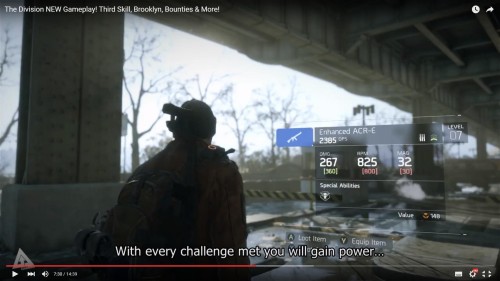 My opinion is that this currency will be similar in nature to Seraph Crystals in Borderlands 2. These crystals drop off of raid bosses and can then be redeem at the Seraph vendors. What this added to the game was a guarantee that grinding would be rewarded. As loot is largely based on rngesus, players could spend hours upon hours farming the same boss for a legendary only to receive garbage blues instead. My guess is the Division will be doing something similar. 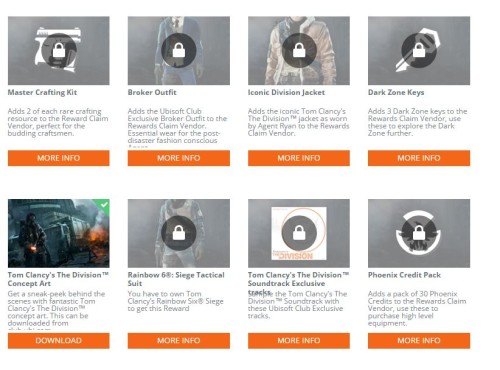 Community manager Natchai Stappers has tweeted in response to the concerns of players that there will not be any type of P2W within the game. While this is nice to hear, it remains to be seen whether this is actually true. I’m hoping this is the case as P2W would absolutely ruin this game.

Should Division fans be worried? Would P2W ruin your experience? Let me know in the pit below