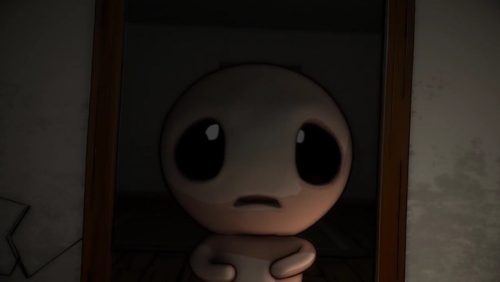 The new The Binding of Isaac expansion will retail for $9.99, however owners of the base game Afterbirth will be able to snag the DLC for $6.66 during the first week of launch. There is a lot of content in this DLC which has been revealed over on The Binding of Isaac official site.

– full access to mod tools ( so you can design, edit and play and endless number of mods, features and whole new games that the community will no doubt eventually design.. )

– bestiary! (enemy collection page that keeps track of everything you kill in game)

– small monthly content updates! ( every month after release we will be updating the game with our favorite fan made designs, monsters, items maybe even challenges? who knows… i may also toss a few of my own modded designs in if you are good!)

– 4+ new bosses and a new alt forms for existing bosses!

– a handful of new enemies, features and new champion forms!

As a fan of The Binding of Isaac, I will definitely be picking up this new expansion. More Isaac is always welcome! This will probably be my game of 2017, like Afterbirth was in 2015. Peep the announcement trailer below.

Are you as excited as I am over how close the binding of isaac Afterbirth+ DLC release date is? Let me know in the Pit below.