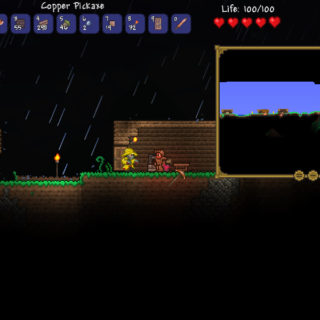 Back in 2011 a small indie game would hit the scene and become a gaming sensation. Terraria, developed by Re-Logic, was this game. For those of you who don’t know Terraria, the game is a 2d sandbox/fighting/building/crafting game which is...