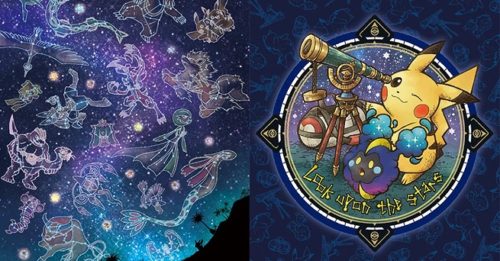 Both Pokemon Sun and Moon were massive games for Nintendo. That’s why it should come as no surprise that there’s been a rumor floating around about a possible third version codenamed Pokemon Stars. The timing of the announcement is a bit off given E3 is closing in fast, but this could be Nintendo’s attempt at getting some hype going with both Mario and Legend of Zelda already having been shown. If Pokemon Stars is announced, I expect it announced for both the Switch and 3DS. 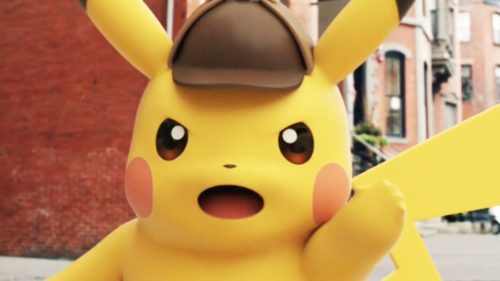 Detective Pikachu was teased back in 2013 and finally released in Japan in 2016. With Legendary Pictures owning film rights and Nintendo running dry on available IPs for systems, tomorrow’s announcement could be to do with Detective Pikachu releasing to more regions. 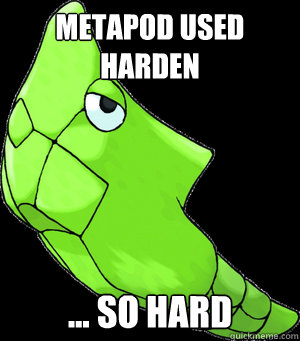 Magikarp Jump was another foray into apps by Nintendo. The game is pretty memeish, but appears to have convinced fans of the series to at least download it. While I doubt we see another Magikarp Jump style game, we could potentially see another app announcement? Maybe something big? Magikarp Jump gets the hype rolling and Nintendo announces a killer Pokemon app tomorrow?

I think it’s pretty likely to assume we will get a Nintendo Switch Pokemon. Whether this announcement is tomorrow or not, remains to be seen. Until the Pokemon Direct, all we can do is wildly speculate with all our deepest, darkest, Pokemon fantasies.

What do you think Nintendo has in store for us at the surprise Pokemon Direct tomorrow? Let me know in the Pit below.