Under the Radar – StarCraft: Remastered 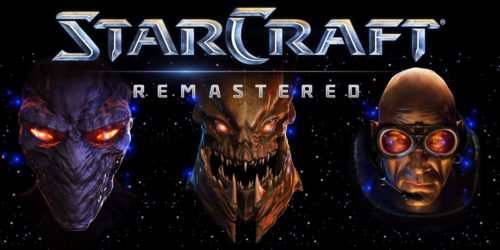 On August 14, 2017 StarCraft will be getting the remaster that the cherished game has deserved for so long. Releasing several years ago, on March 31, 1998 to be exact, the game isn’t exactly a spring chicken. Several facts indicate that the game has weathered the years extremely well. To this day there are still regular streams that garner a sizable audience. Amateur tournaments are being played despite it being 20 years old. There is even talk of a professional competitive scene starting up after the release. 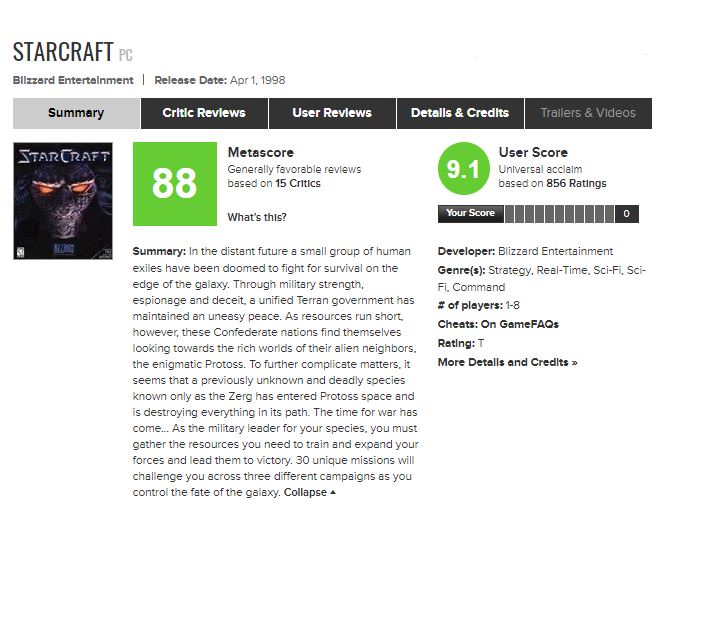 What Are the Changes?

For both those that have played before and those who never got the chance, StarCraft: Remastered is an excellent way to relive the greatest RTS title of all time. The remastering includes several different improvements to the classic title. There has been cosmetic work done on the units, buildings and environments. In game audio has been improved and resolutions updated to current standard. There is even new illustrated interludes to help display the original StarCraft story line. Prior to the remastering the only way story was told was through radio chatter on the bottom of the screen. This was nice to continue playing but lacked the ability to immerse the player into the world provided. For those who enjoy the competitive nature of such a well-balanced RTS game, the remaster will also include modern ladder matchmaking and a global leaderboard.

I enjoyed especially reading the following quote on the StarCraft site: “Most importantly, the strategy gameplay that StarCraft perfected years ago remains unchanged.” 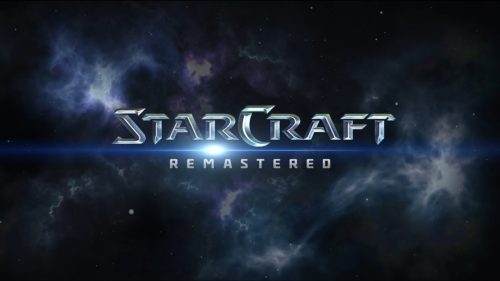 What is the Cost?

Basically, why change something that was never broken? For $15 USD you can (re)discover the intergalactic battle between the Terran, Protoss and Zerg with current graphics and improved audio. At about the same price of a meal from Fatburger, this in my opinion is a much better purchase. I expect that with the work Blizzard has put into updating the game and the PR events done to promote it (mostly in Korea), StarCraft will get back into the limelight where it belongs.

P.S. – Or you know, just get the original StarCraft for free if you’re a purest or aren’t into all the cosmetics.