Variety reported on Wednesday that Sony was in talks to acquire the rights to adapt The Settlers of Catan into a film. The adaptation of Klaus Teuber’s successful tabletop game has reportedly been fast-tracked by Sony in the hopes of turning Catan into a possible franchise. The adaptation will be produced by Gail Katz, Dan Lin and Jonathan Eirich; writing the adaptation is Blaise Hemingway. 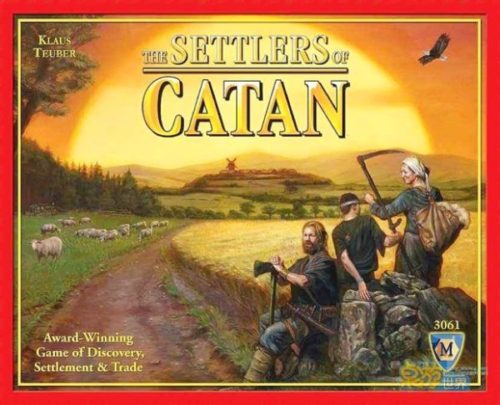 The Settlers of Catan was created in 1995. Since its creation, the tabletop game has been rather successful, selling more than 25 million copies in 38 languages. In Catan, players settle on the fictional island of Catan and must barter and compete with one another of the island’s resources. As Catan has grown in popularity, the game has spawned numerous expansion packs which could provide much needed content should the film turn into a franchise.

Hold to Reset will keep you updated as more news on The Settlers of Catan movie adaptation becomes available.

Thoughts on The Settlers of Catan movie adaptation? Let us know in The Pit below.