Slender Man rose to infamy back in 2009 when Something Awful user Eric Knudsen posted a creepypasta featuring the character. The character is typically depicted as being an unnaturally tall, thin man with a featureless face, who stalks his victims which are usually children. Since his creation in 2009, Slender Man has spawned a number of works including video games, videos, artwork, and now a motion picture. Today saw the release of the first Slender Man trailer from Screen Gems.

About the Slender Man Movie

Slender Man is directed by Sylvain White (The Losers, Stop The Yard), and is written by David Burke (Elle, 13 Sins). Starring in the film are Javier Botet as the Slender Man alongside Jaz Sinclair, Joey King, Julia Goldani Telles, Annalise Basso, and Alex Fitzalan. Slender Man is slated for release May 18, 2018.

Thoughts on The Trailer 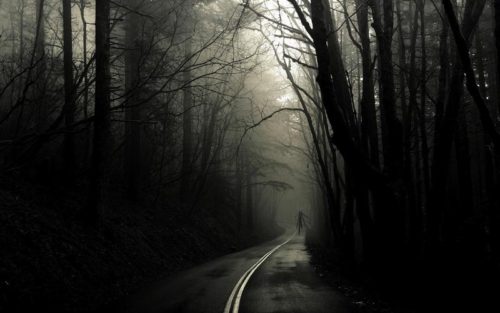 Adapting Slender Man to a motion picture seems like it would be somewhat of a difficult challenge to do as the character is rather mythical in design. With that being said, the character itself lends itself well to visually disturbing imagery which I expected to be featured throughout the trailer. Instead what we got in the trailer was rather run of the mill psychological horror. While I had rather low expectations for Slender Man, the trailer did little to change my position on the film.

What did you think of the Slender Man trailer? Let me know in The Pit below.