About Ready Player One 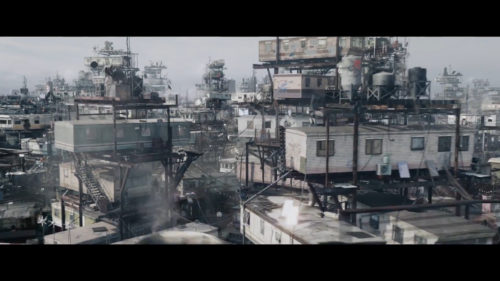 Based on the previously mentioned novel, Ready Player One tells the story of Wade Watts, a normal kid living in a trailer park. Watts likes to spend his free time playing a game called Oasis. As IMDB explains:

“When the creator of an MMO called the Oasis dies, he releases a video in which he challenges all Oasis users to find his Easter Egg, which will give the finder his fortune. Wade Watts finds the first clue and starts a race for the Egg. ” (Source)

Basically what unfolds is a scavenger hunt in a digital world with real world implications. As Watts ventures further into Oasis, he begins to discover a dark force lurking beneath the surface. 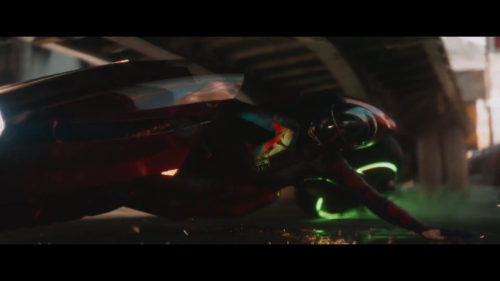 Having read Ready Player One I will say I found the trailer to be pretty underwhelming. How the Oasis is presented just feels off and cheesy. It reminds me of a out of touch person imagining what video games are like. Regardless, Ready Player One will make a ton of money and Cline will be able to buy as many DeLoreans as he wants.

Since Ready Player One is all about references, let me know what ones you see in the trailer, in the Pit below.