The Most Read Articles on HTR in 2017

2017 was a big year for Hold To Reset. The year saw a marked increase in the number of visitors we received versus 2016. Given the exponential growth the site has undergone, I thought it may be interesting to highlight what people were reading all year. Below you will find the most read articles on HTR in 2017. 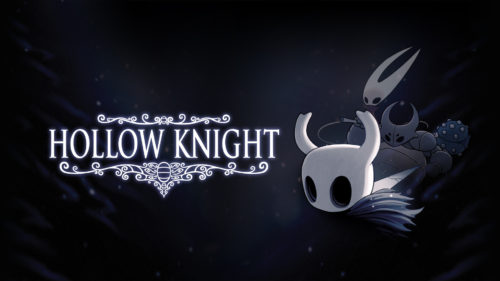 I’d be lying if I said walkthroughs didn’t bring the views, because they do. This year we saw a huge influx of visitors across various walkthroughs and guides HTR put together in 2017. Below are the three most read guides: 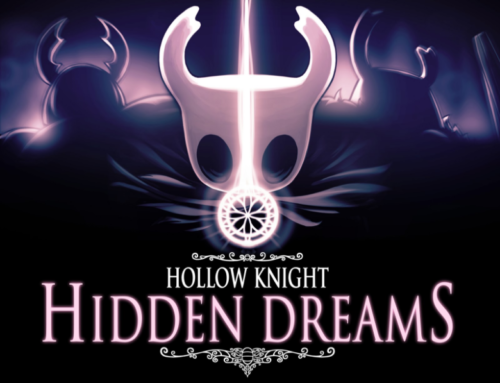 News is a newer area the site has been attempting to foray into. This has come with mixed results, but is something we are dedicated to improving at in 2018. Here are the three top hitting news stories we put out this year:

2017 saw a marked increase in the number of reviews put up on the site. While we didn’t get to every game in 2017, many of the top games did get reviewed. Like the news section, we will be putting more effort into producing timely reviews for the Resetors in 2018.

Resident film expert, FilmApe is always telling me how much he appreciates a good list post, and it seems like the Resetors agree. In 2017 we had a few big list posts that garnered some attention.

2017 saw a number of contributions from various authors including FilmApe, HamFiddler, and CaptClue. Below you will find the most read articles from these authors. Hopefully they will continue to work for the site for free in 2018. But seriously, thank you to everyone who contributed in 2017.

If you didn’t know, Hold To Reset has a YouTube channel. Here you can find a number of different types of videos including trailers, walkthroughs, cutscenes and more. 2017 saw a huge increase in viewership on the YouTube channel including the most watched video above.

With 2018 on the cusp, I just wanted to take a second to thank everyone who has visited the site in 2017. Without you, Hold To Reset would not be as interesting or fun as it has become. Here’s hoping 2018 is even bigger and better!

Thoughts on the most read articles on HTR in 2017? Thoughts on HTR as a whole? Let me know in The Pit below.