Prey – Getting to Deep Storage Guide 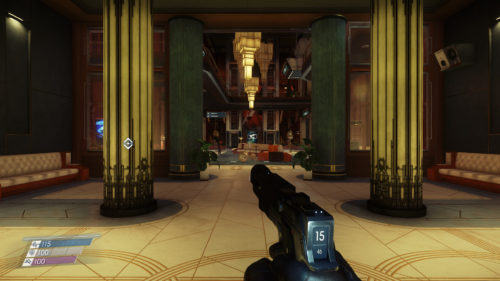 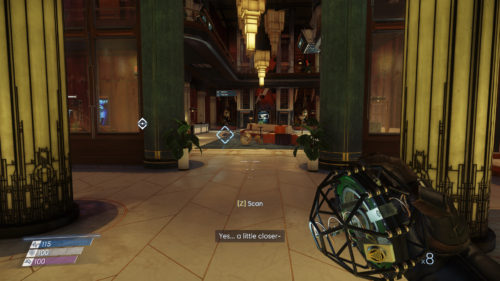 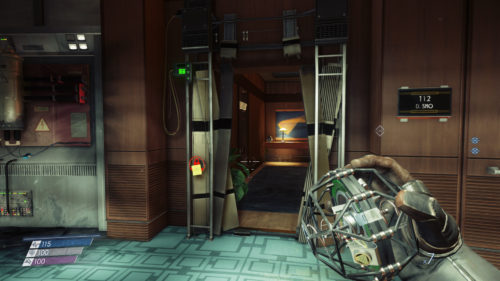 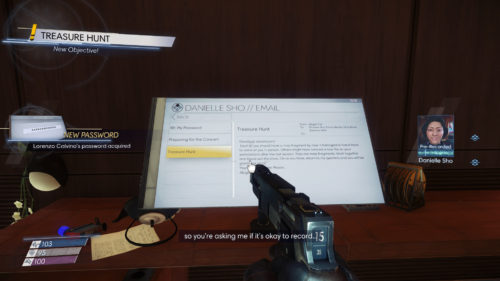 When you enter Crew Quarters, you’ll run into humans. These humans are under mind control and will run after you if you get to close. If you have Nullwave Transmitors, use them to neutralize the humans without killing. Otherwise, simply blow them away. From the inside of Crew Quarters, head all the way to the end of the hall and turn left. Go right in the Cabins area and look for the broken Danielle Sho door. Use her computer to gather your first voice sample. Next head to the Crew Habitation pods. 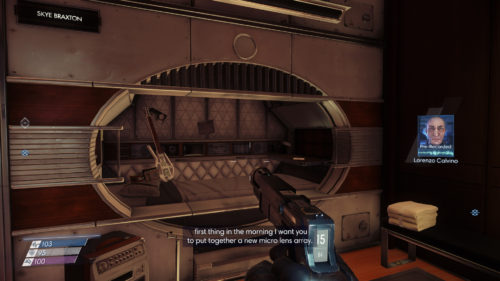 Just down the hall from Danielle’s Cabin is the Crew Habitation Pods room. Inside this room, you will more then likely run into a poltergeist type Typhon. This Typhon appears out of the floor and hurls items at you. This is one of the easier Typhons in the game to completely ignore. Either way, we are looking for a TranScribe at Skye Braxton’s Habitation Pod. Go there and grab the TranScribe. Leave the area and head upstairs to the Yellow Tulip Club. 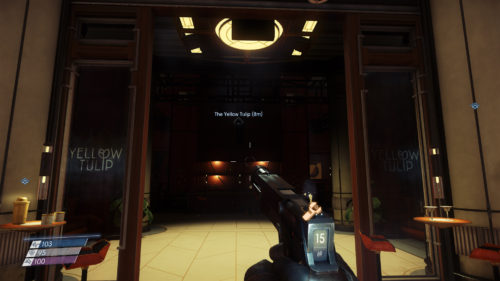 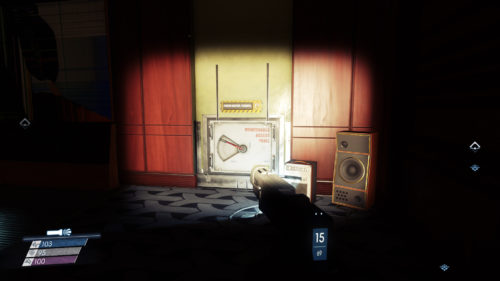 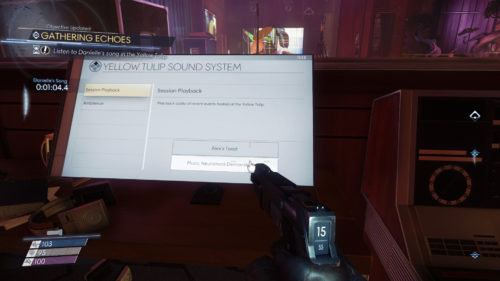 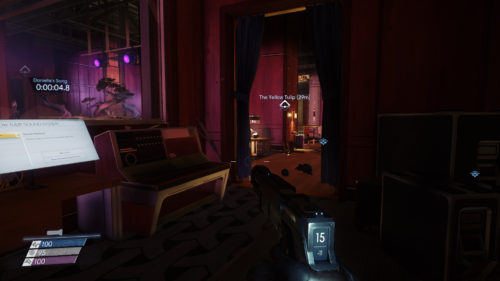 On the second floor of the Crew Quarters, you will find the Yellow Tulip Club. Danielle Cho performed here and we are trying to get at the recording. The moment you enter the club, you will realize that the power is out. We need to get the power back on. To do this, head over to the maintenance hatch pictured, go inside and turn on the power. Exit the hatch then head over to the computer. There are two files on the computer, one is Alex’s Speech, the other file is the one we want. BEFORE TRIGGERING THE FILE, BE SURE YOU ARE READY TO FIGHT. The file basically plays loud music over the speakers, signalling for the Typhons to converge on your location. You need to survive for about a minute to complete this objective. 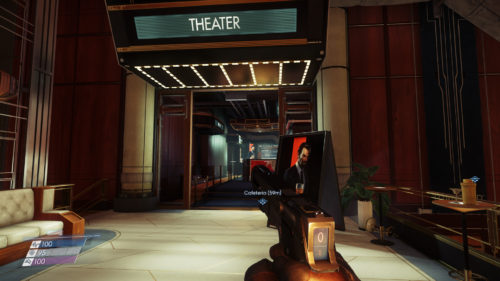 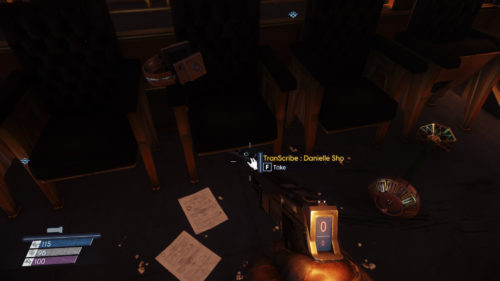 After you clear the Yellow Tulip, head across to the Theater. Inside the second theater, under a seat you will find a TranScribe with more of Danielle Sho’s audio on it. 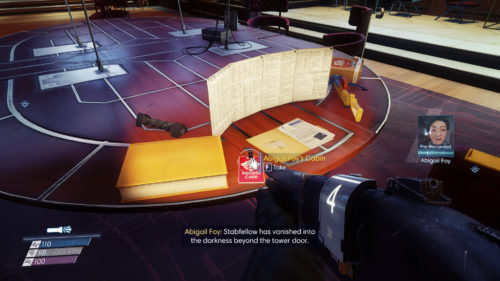 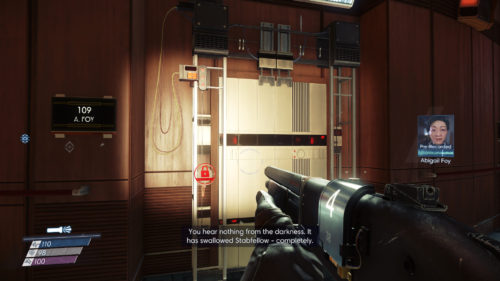 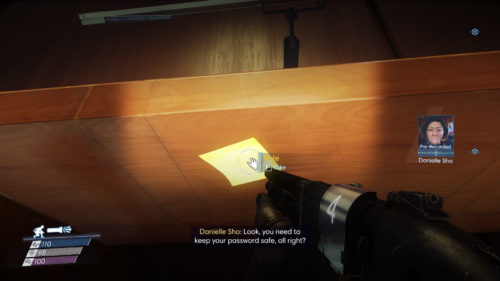 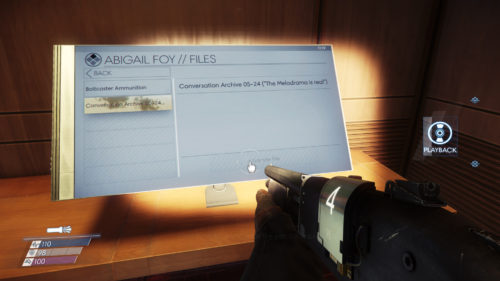 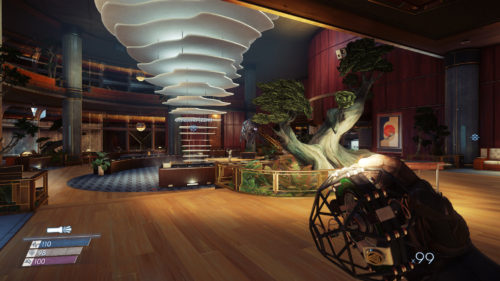 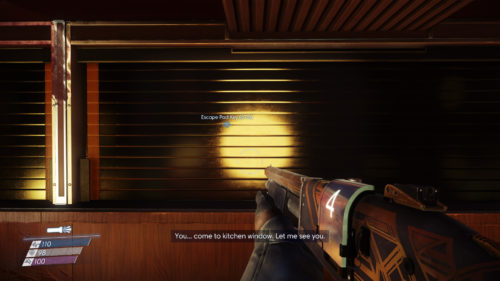 When you entered the Crew Quarters you received the ‘Cook’s Request‘ side quest. To get all of Danielle Cho’s audio files, we are going to complete this sidequest. The quest itself is pretty straightforward. The Chief wants you to do three things for him: clear the Cafeteria, collect his Trophy, and fix the the Water. 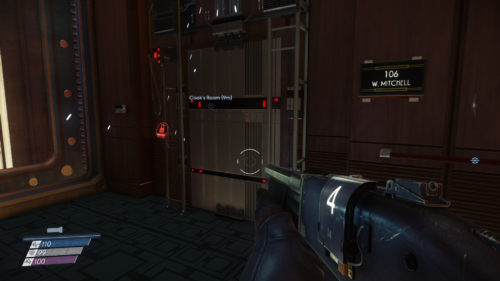 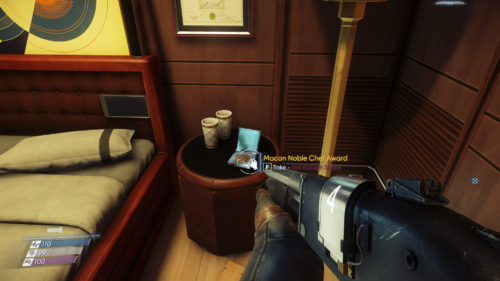 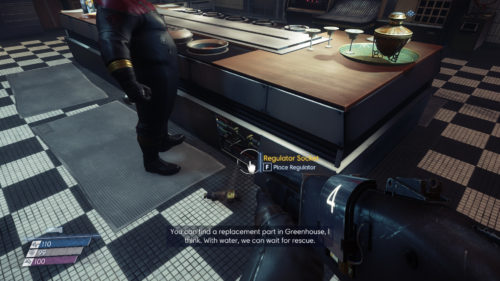 Fix/Get a new Regulator – Fixing is the easier of the two options. If you choose to collect, you need to go to the Greenhouse and grab the item there. 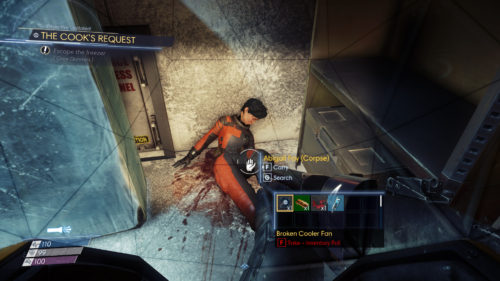 After you complete the three quests, the Chief will let you inside the Freezer. There are plenty of goodies to find in here, but it also turns out that the Chief is an imposter. This creates a whole nother quest line, but for the main stories sake, we will simply loot the TranScribe off of Abigail Foy’s body. This will get us enough voice recordings to head into Deep Storage! 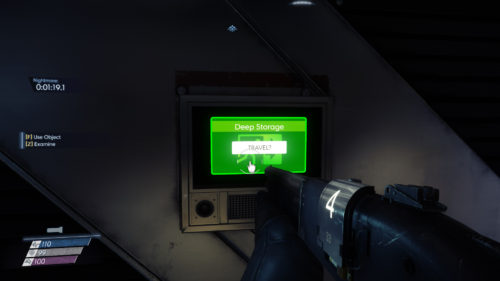 BEFORE HEADING INTO DEEP STORAGE, CRAFT A TON OF ITEMS. THIS IS THE ONLY PART OF THE GAME WHERE YOU CAN’T LEAVE, SO TAKE A TON OF STUFF WITH YOU TO MAKE LIFE EASIER.

With the audio clips in hand, make your way all the way to Deep Storage again and use the recordings on the door. The recordings take a few tries to work, so I highly recommend killing as many enemies as you see before attempting to do this. Either way, open the door and head inside.

This ends our getting to Deep Storage guide. Hope that it helped! Any questions, hit me up in the Pit below and I’ll help you as best as I can!