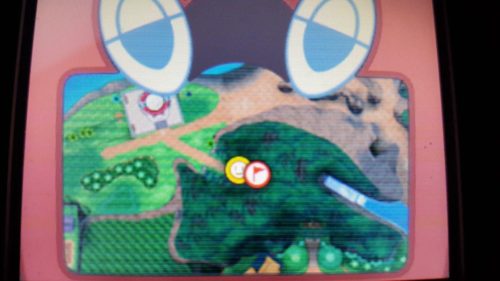 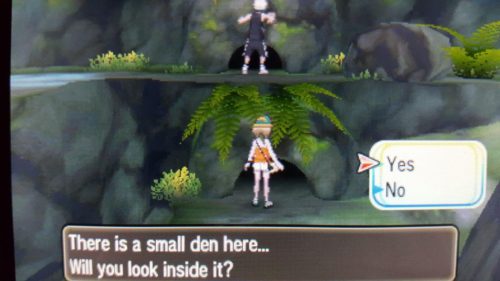 The trial in Verdant Cavern involves everyone’s favorite rat Pokemon, Rattata. Inside the cavern are a number of burrows. Inside these burrows are Rattatas. You need to defeat a total of three Rattatas before being able to access the Totem Pokemon.

The first two Rattata battles can be completed by walking up to the burrows and looking inside. The last battle is harder to coax out, but is still rather simple. Head to each burrow shown in the cutscenes that trigger. Once this is done, Team Skull appears and fights you. Defeat Team Skull and they will block the two burrow exits, leaving only one accessible. Head here to trigger the final Raticate battle. 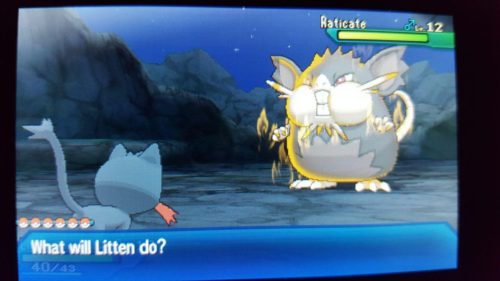 Once you complete the Rattata battles, you will be able to access the Totem’s Den. Head to the pedestal and grab the Z-Crystal. This triggers the battle with the Totem Raticate. Totem Raticate is a pretty simple battle, but it will call in ally Pokemon which can be a bit of a pain.

Upon defeating Totem Raticate, you will complete the first trial in Pokemon Ultra Sun and Ultra Moon. Once complete, leave Verdant Cavern to continue on the main story.

This concludes our Pokemon Ultra Sun and Ultra Moon Verdant Cavern guide. Hit us up in the Pit below with any comments you have.