Pokemon GO is single-handedly dominating the Internets (so many memes and videos). It seems everyone and their Pikachu is playing this game. With so many playing, there is bound to be a few strange occurrences and this past week did not disappoint. Here are some of the more strange Pokemon GO news Stories to come out of the launch. 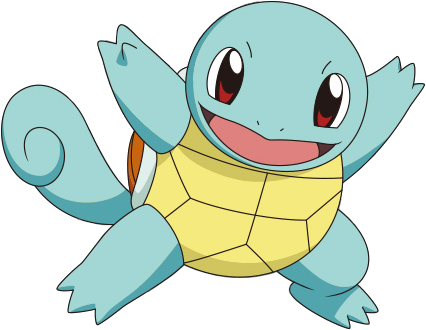 A Wyoming woman, who was on the hunt for a water type Pokemon stumbled across a dead body along a nearby river. Officials noted that there was no signs of foul play, and that it was most likely a drowning. <Insert joke about drowning & water type Pokemon. 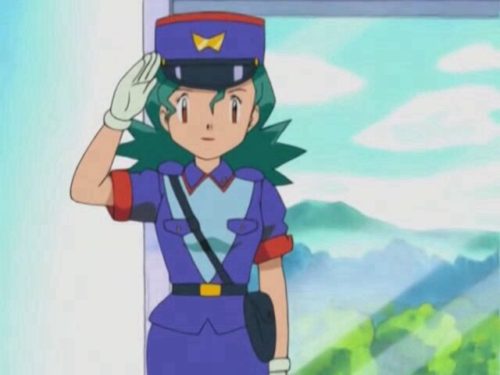 Police in Darwin, Australia, put out a statement regarding Pokemon Go users who were coming in to gather Pokeballs. They said the station was featured as a Pokestop. “You don’t actually have to step inside in order to gain the Pokeballs,” the Northern Territory Police, Fire and Emergency Services noted on Facebook. I like to believe that Officer Jenny had a hand issuing the statement. 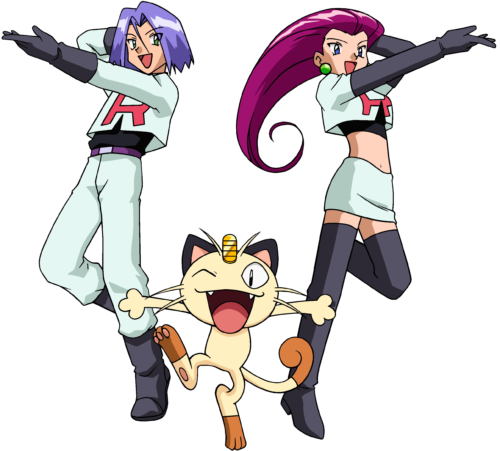 The police O’Fallon, Missouri, said that Pokemon GO may have been used for an armed robbery early Sunday morning. Four individuals were eventually caught and a handgun was recovered. The Police Department noted in a Facebook post: “You can add a beacon to a Pokestop to lure more players. Apparently they were using the app to locate people standing around in the middle of a parking lot or whatever other location they were in”. The perps are now blasting off at the speed of light, straight into a jail cell.

Here are just a few stories coming from the adventures of Pokemon trainers around the world. As the app gains a wider launch, I expect to add to these strange Pokemon GO news stories, because there will be plenty.

Any stories you have? Let me know in the Pit below.