Yesterday, Nintendo announced a surprise Nintendo Direct that would focus on Pokemon, called Pokemon Direct. The 8 minute stream, had many people theorizing as to what exactly the Pokemon Company had in store for us. Today those theories can be put to rest as the Pokemon Direct reveals Pokken Tournament Deluxe for the Nintendo Switch, Ultra Sun and Ultra Moon, and the release of Pokemon Gold and Silver on the Virtual Console service. 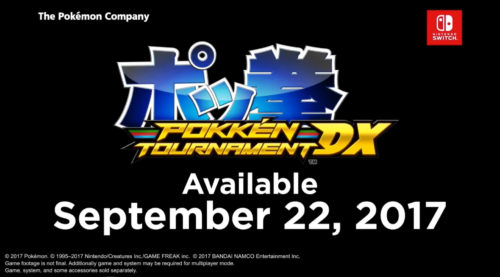 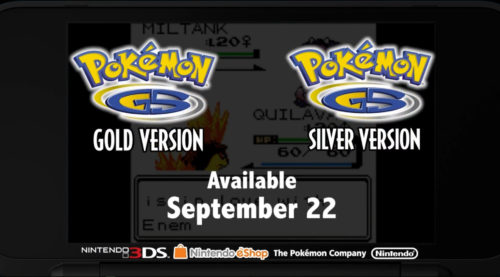 Overall, the Pokemon Direct was pretty much a dud for me. While I was unsure of what to expect, the announcements just weren’t all that interesting. A killer Pokemon on the Switch could have seriously had me interested in picking up the console. Pokken Tournament DX just doesn’t do it for me. Maybe next year we will get something that really gets the hype going.

What did you think of what the Pokemon Direct reveals? Let me know in the Pit below.