Amazon has launched a dedicated Pokemon channel for Prime members. The new channel features a collection of Pokemon TV shows and movies for $3 USD per month. 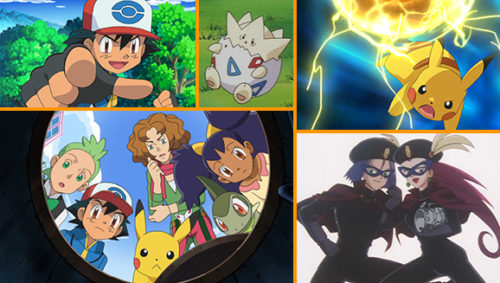 The new Pokemon Channel has been announced for Prime. Image via the Pokemon Company.

The new channel features what the Pokemon Company calls, “a robust collection of video on demand”, including seasons 2–5 and 10–16 of Pokémon the Series, and four movies: Pokemon: The Movie 2000, Pokemon 3: The Movie, Pokemon: Lucario and the Mystery of Mew, and Pokemon Ranger and the Temple of the Sea. Content on the channel will be rotated regularly.

News of the channel comes shortly after Amazon shut down its anime-specific streaming channel.

Thoughts on the Pokemon Channel? Let me know in The Pit below.