Fans of Blizzard and arena shooters can finally get there hands on the long awaited Overwatch, which released today. Overwatch will set you back $59.99 USD for the Origins Edition. Blizzard previously announced that future characters and maps will be provided free of charge, so purchasing the base game will give you access to benefits going forward.  If you don’t know what the game consists of, check out the official Blizzard description below.

Overwatch is a team-based shooter featuring 21 unique heroes, each armed with signature weapons and extraordinary abilities.

Team up with your allies to complete critical objectives and unleash devastating combos upon your enemies. And when the situation calls for a new strategy, swap heroes mid-game to adapt to the ever-changing battlefield! (Source) 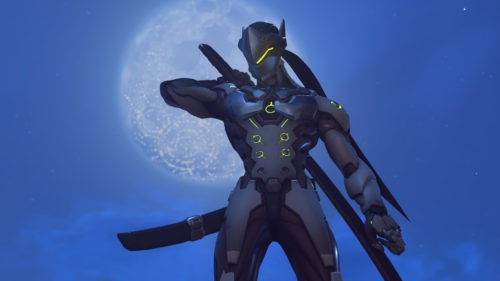 There is a plethora of game modes for players to pick from including: Assault, Escort, Control and hybrid Assault/Escort. Players also have the ability of unlocking various champion cosmetics to upgrade their look and sound with each level up (micro-transactions also exist). The fast twitch shooter, has had a tremendous amount of hype leading into the launch, so here’s hoping that the launch goes well.