A little while ago, Neill Blomkamp announced that he would be releasing short films on the Steam and YouTube platforms. While a somewhat surprising announcement, the decision makes sense as Blomkamp could shed some of the constraining business sides of filmmaking. Today, Blomkamp and Oats Studios have released the first episode of what they are calling Volume 1. Dubbed ‘Rakka’, Episode 1 introduces watchers to both the story and business model of Blomkamp’s new endeavor. 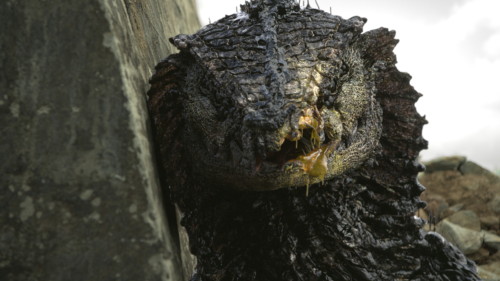 Rakka tells the story of an Earth in 2020 which has been overrun by lizard like aliens. In the ‘New World’, humans are run aground and live in constant fear of their alien overlords. I won’t go much deeper into the story, as you should watch it yourself, but this is the general idea. 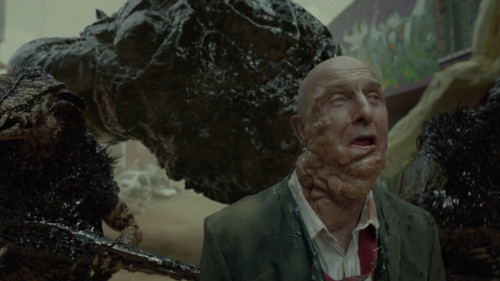 As Oats Studios is attempting to forge their own path, most of the funding is being left up to fans. Fans of what Oats Studios are doing can purchase an Oats Volume 1 Assets – Rakka pack on Steam for $5.49 CAD. Inside the pack, you will receive:

Currently this package is the only available form of support, but Oats Studios has promised there will be other packages in the near future which may include:

Having watched Rakka, I can say I’m intrigued to see where the story is headed. I also am curious to see a few things from the project such as how funding plays out and whether or not Oats Studios gets the support necessary to grow into something large and autonomous. Of the feedback the project has received, it seems generally positive, but I imagine the Blomkamp heads are the ones watching hours after release. GO WATCH IT AND SEE FOR YOURSELF!

What did you think of Oats Studios first go? Gonna throw some support their way? Let me know in the Pit below.