League of Legends will be getting a new game mode called Clash in the next week and in this new mode players will be able to compete in three-day weekend tournaments every other weekend. Competing in these tournaments will reward players with “spoils and glory” for their work out on The Rift.

The new mode will give players the chance to play in a coordinated teamplay tournament setting which will be held every other weekend for three days. Clash will be accessible to all skill levels and looks to be attempting to create a more rec league-esque option for the eSport. 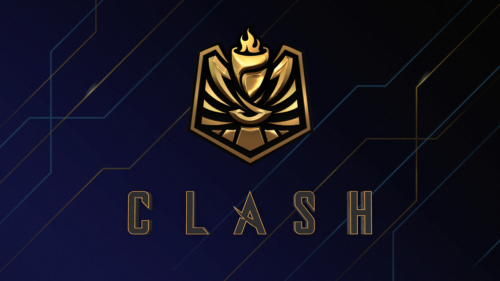 Registration for Clash will begin on May 20th, with the first tournament taking place during the weekend of May 25. Those that register and join the new mode are being promised an enjoyable experience from Riot. Riot says the game mode is “”Built to give players an adrenaline-fueled, tournament experience to teams of all skill levels, Clash promises the most thrilling and rewarding team-based League experience you can find outside an LCS team.” Riot also expects that there will be “hundreds of thousands of teams” taking part in the new mode, which is promising for those wanting regular weekend action.

Thoughts on the new Clash mode? Let me hear them in The Pit below.