What’s good everyone? A new week means a new week of NA LCS. Like every Thursday, there was a total of two games on the schedule. The two games on Thursday consisted of: Immortals vs Team Liquid; Team Envy vs Echo Fox. Here are the outcomes of both games in the NA LCS Summer week 3 day 1 (2017). 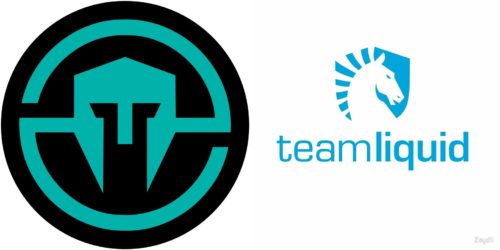 Not much to write about for the Thursday games. Relatively easy sweeps in both games with both Immortals and Echo Fox being mostly in control of their respective matches. With Thursday out of the way, we can dive deeper into more action tomorrow. Thanks for reading!

What did you think of the action in NA LCS Summer week 3 day 1? Let me know in the Pit below.