Week 1 of the NA LCS was a pretty exciting start to the season. There were plenty of highlights and good games all around. As it’s Friday, that marks the start of week 2 of the NA LCS. On the schedule, there were two games: C9 vs P1; Immortals vs NV. Check out the outcome of bother series in the recap of NA LCS Summer week 2 day 1 below. 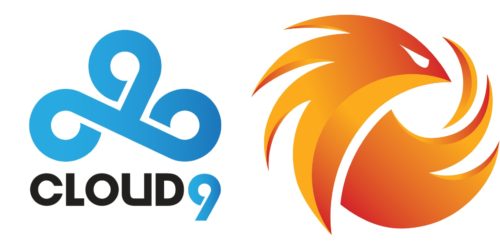 That’s all for day 1 of NA LCS week 2. See you all tomorrow with more action!

What did you think of the results of NA LCS Summer week 2 day 1? Let me know in the Pit below.