It’s been awhile since I’ve watched some LCS, but it feels good to catch some games. Today marks the start of the NA LCS Summer 2017 and it kicked off with two games. The first game of the day was Cloud 9 (C9) against Counter Logic Gaming (CLG). The second game was Phoenix 1 against Immortals. Check below to see the outcomes of both games from the NA LCS Summer week 1 day 1. 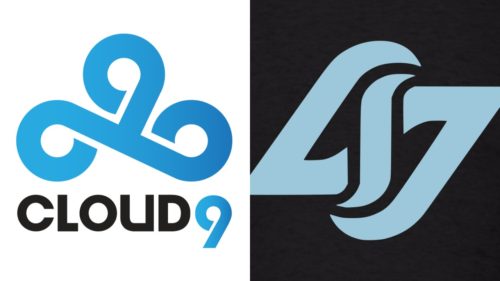 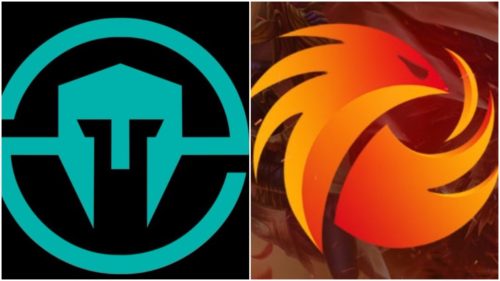 What did you think of the results of NA LCS Summer week 1 day 1? Let me know in the Pit below.