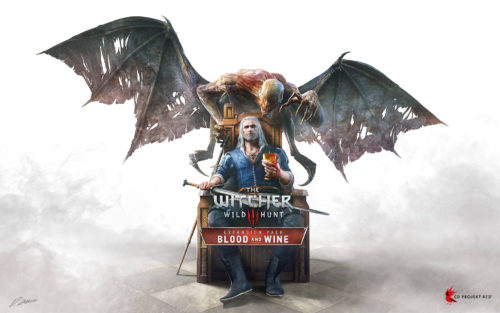 Some of you may remember how I put DLC as my number one game of 2015, well I am back at it again with my inclusion of Blood and Wine on this years list. In 2015 I hit a sort of ‘Witcher wall’ where I felt little interest in jumping back into the game. Blood and Wine came along and completely rejuvenated my love for the series. Not only is the DLC fun, there is a ton of content to explore as well as new creatures to hunt. This DLC is some of the best DLC for any game I have played and is a must if you enjoy the series. If you haven’t played this incredible DLC, stop what you are doing and play it now. 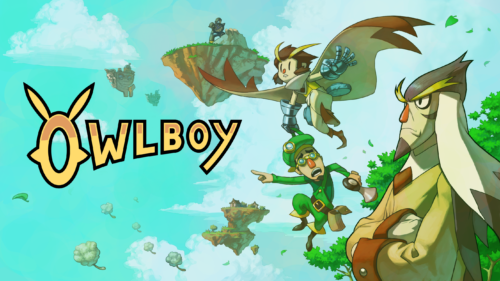 Nine years is a long time. Nine years is how long it took Owlboy to be created. This indie gem is a fun ride. Player’s take control of an Owlboy named Otus, who is tasked with saving the entire world. This twin stick shooter is filled with homages to games of yesteryear while still maintaining more modern conventions. Alongside the heavy story is is interesting levels, fun art style and an incredible soundtrack. The soundtrack alone is worth picking up this indie gem. 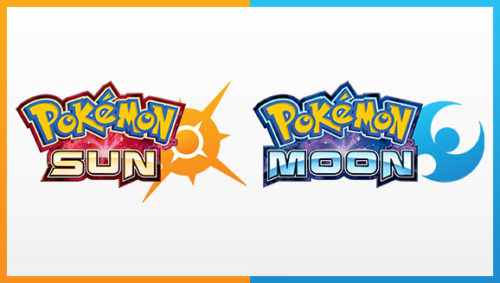 The beauty of the Pokemon release cycle is how every time I reach peak Pokemania, the next game is still a few years out, giving me time to get back the itch to catch them all. Pokemon Sun & Moon are the newest addition to the Pokemon series and the games make some serious changes to the formula. These changes range from dropping gyms for Totem battles to axing HMs and replacing them with easy to use on demand Pokemon abilities. All of the changes breathe welcome freshness into the franchise and left me pouring hours upon hours into exploring the Alola Region.

Every so often there comes a game which completely consumes me. The game occupies my brain in such a way that I spend so much time thinking about it, reading about it and wanting to play it. Stardew Valley was easily that game for me this year. Created by a one man studio, Stardew Valley brings the famous tropes of beloved games like Animal Crossing and Harvest Moon to PC. This recreation of classic games is spot on and quickly leads to a vicious cycle of intended short gaming sessions stretching into marathon ones. I often told my self I would only play one more in game day, only to extend my play session for a few more hours. If you haven’t picked up Stardew Valley, do yourself a favour and pick up the best indie game of 2016. 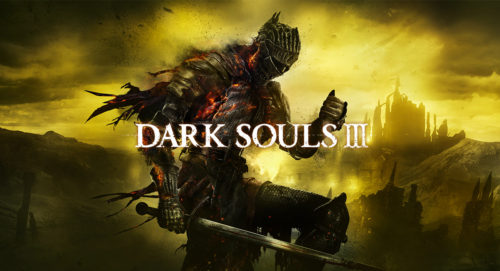 If you read this site you shouldn’t be surprised. I love Dark Souls.When I heard that the third Dark Souls was on its way, I got hyped. Dark Souls 3 easily delivered on the hype I created for the game. Every aspect of the game is so well crafted and fun. I absolutely loved the game’s enemy design, world creation and punishing combat. No game gave me the same sense of accomplishment as Dark Souls 3 did in 2016. If this truly is the last Dark Souls by FromSoftware, the series ended on such a high note. I look forward to spending even more hours within the punishing world of Lothric, while I patiently await the last DLC.

Vote for the Community Game of the Year 2016