2016 is on the cusp of being finished and with that comes the annual release of gaming site’s top games of the year lists. Being a video game site, it is only logical that I, Enricofairme, also follow suite. 2016 was a reasonably good year for gaming, with ample titles to satisfy most gamers. Being hard to please, I actually found this year to be full of some really good games. Below is my top 10 games of 2016.

Including Ubisoft’s The Division on this list makes me feel like such a degenerate. First off the game is not all that good and has been horribly managed by Massive. While some recent updates have attempted to stop the bleeding, Massive always appears to be behind the curve on their decision making. At this point you are probably saying “the game is bad and doesn’t belong on the list” and to that I say you are almost correct. The Division makes my top 10 list because I simply played an absurd amount of the game. Like absurd (300+ hours)…. What is especially worrisome is that I basically no-lifed a game with mediocre systems. If someone makes a good version of The Division… God help us all.

I typically only play a select few sports games and often skip years when I do. The last copy of NBA 2K I purchased was 2K15 and although the game itself was fun, it lacked a bit in terms of previous years. Thankfully, 2K17 brings back a ton of the stuff fans of the series like. There is a bunch of game modes to play, player cards to collect and jump shot after jump shot to sink. NBA 2K is a dominate force in sports gaming and the new 2K17 is no exception.

I picked up Tyranny on a whim as I was sitting on some spare Steam bucks and really enjoyed the game. Developed by Obsidian Entertainment, Tyranny builds upon the systems found within Pillars of Eternity, but creates far more depth in decision making and branching storylines. During my play through, I managed to piss off a group I was suppose to be allied with, infiltrate a rebellion and attack their leader all while waging a much bigger war. Couple this system with deep min/maxing and squad management and you have another great title from Obsidian. This type of game is a complete departure from what I am typically drawn to and was really refreshing to play. 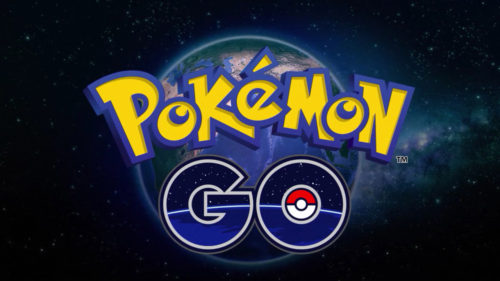 It feels really odd to put a mobile game on the list, but here we are. The Pokemon GO craze swept across the world like Rapidash wildfire, and I will fully admit that I got caught up in the craze as well. The game itself was pretty simple and I don’t even play it anymore, but for a brief period, Pokemon GO was one of the most enjoyable gaming experiences I had all year. As a largely solo gamer (happens when you get older), Pokemon GO gave me an excuse to partake in some multiplayer action. I haven’t gamed in the same room with my friends for a while and Pokemon GO got us to game together, drive around the city together and act like our younger selves for a brief moment. 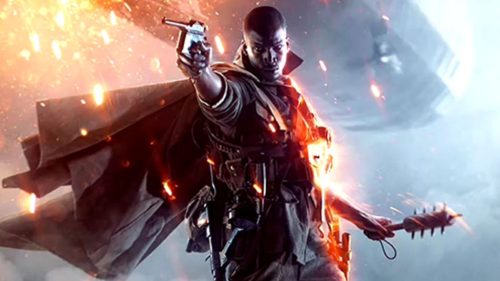 Before I get into how incredible the Battlefield 1 multiplayer is, let me say that the game’s singleplayer is atrocious. With that out of the way, let me say that Battlefield 1 multiplayer is really, really good. Like really good. Dice proved yet again why they are such a beloved developer. Having played both Battlefield 1 and Call of Duty Infinite Warfare, it is clear to me that moving warfare back to World War I was a masterful move on Battlefield’s part. Combat is fast, fun and brutal. The first match I played with the Zeppelin rolling in was one of the most awe inspiring moments I had in gaming in 2016.