With E3 just around the corner, I thought it would be interesting to layout a few E3 predictions for the upcoming convention. After the event has passed, I will then see how many I got right/wrong on this list.

1. We Will See A Rockstar Game… 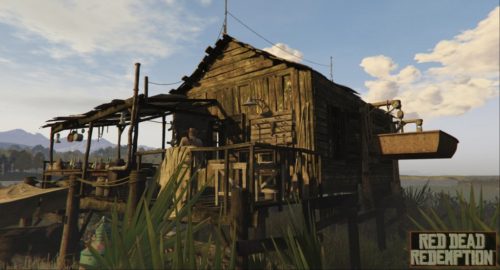 With the ‘leaked map’ and ‘screenshot’ making the rounds, it appears that Rockstar has something in the works. While a part of me would like to see a new RDR, I am inclined to believe that Rockstar will in not be releasing a new game in the franchise, but rather a remastered version.

Actual: Nothing from Rockstar 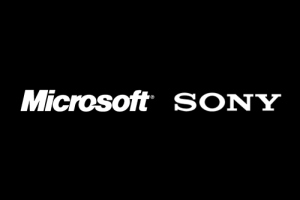 This prediction is not particularly surprising. Much of the rumours surrounding E3 are focused on the existence of new VR ready Xbox One and PS4 consoles. Both companies would do well to position themselves ahead of the VR takeoff, and new consoles would be the way to do that. If both Sony and Microsoft release VR ready, cheap consoles, it would bring a serious number of gamers into the new output technology.

Actual: Nothing from Playstation, but Microsoft came out with two new consoles and the reveal of one coming next year.

3. VR Games Will Rule the Show 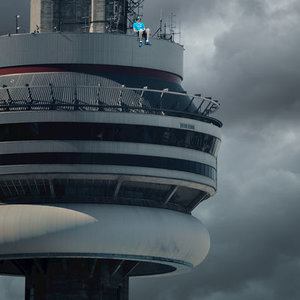 I harken back to the days of the Wii and motion control for this one. Both Sony and Microsoft spent most of their presentations trying to convince gamers that they needed more movement in their lives. If new VR ready consoles are announced, I imagine we will see similar press conferences showing off fancy new VR games.

Actual: Playstation really focused on VR; Microsoft not so much, but there was still a nice presence of VR at E3 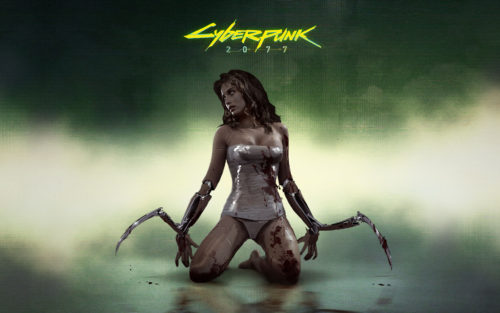 This is probably a long shot, but is a prediction I hope comes to fruition. Having ended the Geralt story with Witcher 3: Wild Hunt, CD can finally step outside their comfort zone and show off a completely new style of game. Cyberpunk 2077 gameplay would be an incredible gift at this years E3 and would do well in getting the hype train moving.

Actual: Nothing for Cyberpunk 2077, but we did get some Gwent action… 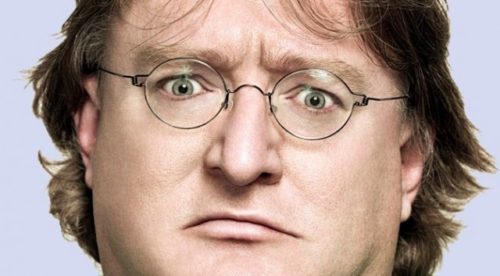 This game will never be released at this point…

Prediction: We Will Not See Half Life 3 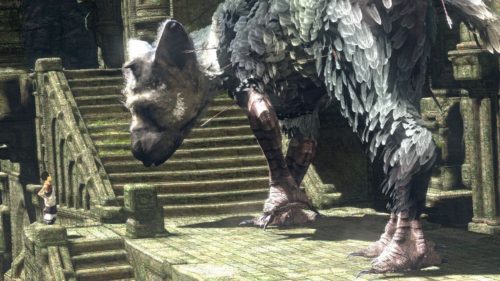 Yet another game that seems content with teasing, but never coming out is The Last Guardian. For all the fans out there, I hope the game comes out this year, however at this point Sony needs to actually release the game for me to believe it is happening.

Prediction: The Last Guardian Will Be Delayed Into 2017

Actual: Not much has been said regarding launch date.

Well that’s six of my predictions going into E3. While most of the time the conference fails to deliver any meaningful hype, I am optimistic that something this year will at least get the blood pumping. Check back here after the event, so you can see how correct my predictions were (turns out not very, there’s always next year).

Want to add to my predictions? Let me know what you think is in store for us in the Pit below.