2016 was a huge year for hyped game releases. We received some good games like Pokemon Go, Pokemon Sun and Moon and Overwatch alongside some not so good games like No Man’s Sky. Due to these game releases there was a ton of stuff for gamers to talk about, but surprisingly none of these games were the most talked about in 2016. The most talked about game on Tumblr in 2016 was (drumroll please)…Undertale. 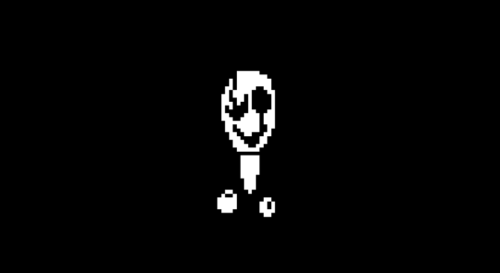 Undertale is an indie RPG which was released in 2015 by game developer Toby Fox. Created using GameMaker: Studio engine, Undertale is a throwback to rpgs of yesteryears, pulling inspiration from games like Mother, Mario & Luigi RPG series and bullet – hell shooter Touhou Project. What is most impressive about Undertale is that it was created largely by one person. Toby Fox handled everything from art to sound design, creating a Kickstarter game that blew expectations out of the water. Undertale has received critical acclaim across the world, it is currently sitting at a 10/10 rating on Steam. With so much acclaim, it is no surprise that Undertale is still being talked about in 2016. See the rest of the tumblr top 16 list below.

Most Talked About Game on Tumblr in 2016:

Most noteworthy is that this list is not indicative of anything other than these games being discussed on Tumblr. Not sales numbers or copies sold. The Tumblr list itself is pretty interesting, as there are super popular games like LoL and Overwatch alongside games I have never even heard of. While Tumblr is not indicative of the internet as a whole, it is interesting to see older games still being discussed on certain platforms.

What do you think about the Most Talked About Game on Tumblr being Undertale? Let me know in the Pit below.