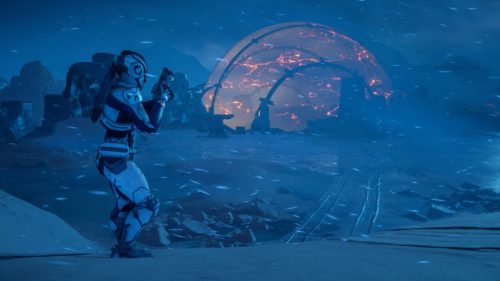 Which Mass Effect Andromeda Achievements intrigue you the most? Let me know in the Pit below.