Llama Locations in The Hidden City – Shadow of the Tomb Raider

As you progress through the main storyline of Shadow of the Tomb Raider you will reach a new hub area called The Hidden City. Like other hub area in the game, The Hidden City has a number of interesting and hidden things to find in it. One thing you can do in The Hidden City is pet Llamas. These llamas are located throughout The Hidden City and petting five of them unlocks the Como Te Llama achievement. To help you find five to pet, use our Llama locations guide below. 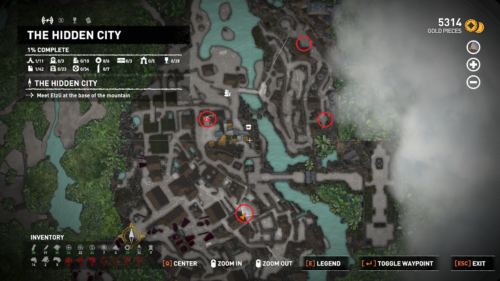 Here are the locations of all five llamas you can pet in Shadow of the Tomb Raider. 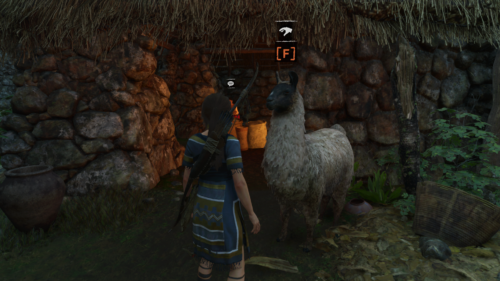 The first llama can be found in the hut directly out front of the first base camp.

Outside the door of the first hut you see when you leave the Unuratu’s Home Base Camp. 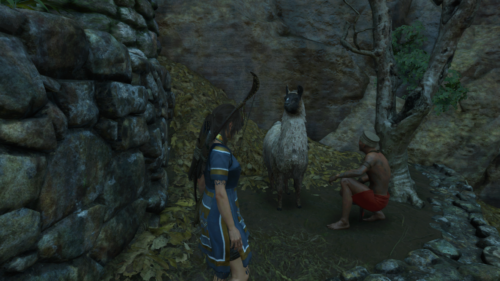 You will find the second llama along the left pathway from base camp.

Stay along the left pathway when you leave Unratu’s Home Base Camp until you reach a Monolith. Pass the Monolith and continue heading down the until you see the llama on a ledge beside an NPC. 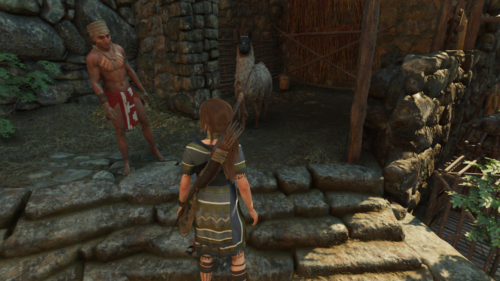 In the market there are two llamas. One pictured here. 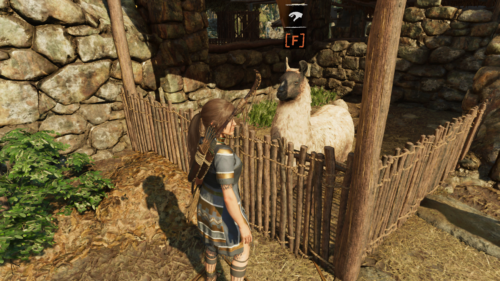 The other llama is inside an enclosure.

You will find two llamas in the Market area along the north row of stalls. There is one beside an NPC and one llama inside a enclosure slightly to the left. Pet both of them to add them to your total. 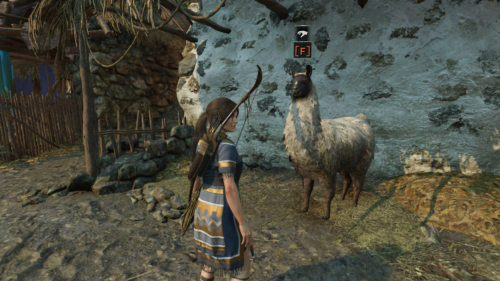 The last llama can be found by the white house.

The final llama is located in the denser southern area of The Hidden City. Look for a white building and you will find the llama standing beside it. There is an NPC child and father nearby.

Thoughts on this guide to the Llama locations in Shadow of the Tomb Raider? Drop them in The Pit below.