Warframe features an interesting promo code system which gives players free goodies when they input certain codes. Earlier I showed you how to get a free sword, and now I’m going to give you a list of promo glyphs in Warframe. 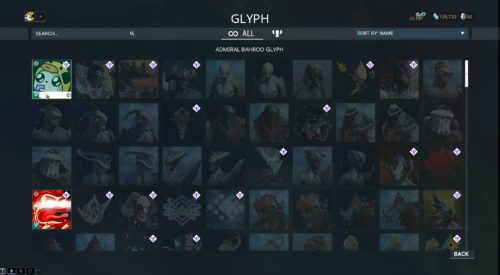 This are the various Glyphs you can access in Warframe. As you can see there are a lot of them.

Glyphs are unlockable/purchasable icons that can be used as player icons as well as as stickers while out on a mission. To equip a glyph simply access the menu and select Profile ->Glyph. From here you can equip any available Glyph you have. To apply your Glyph (like a sticker on walls, floors, etc.) while out on a mission, equip the Glyph Prism to your Gear loadout. 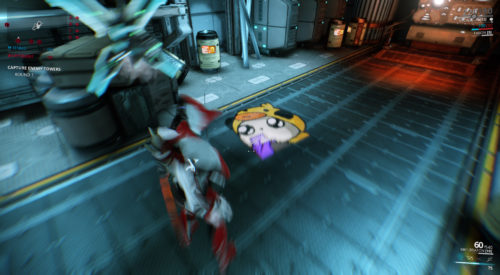 The Admiral Bahroo Glyph applied while out on a mission.

There are a number of streamer/YouTuber specific glyphs floating around which give you access to their emote art as Glyphs. To unlock these Glyphs all you need to do is input the Promo Codes below in the in game Market or at the Promo Code webpage. All current available Warframe promo codes are:

Keep in mind that each promo code is a one time use and is tied to the account you apply it to. Also keep in mind that each code is inputted in ALL CAPS, meaning you should input them exactly as shown above. To make the process easier for you, I highly recommend you use your web browser and simply copy paste each code into the Promo Code page.

Anything to add to this list of promo Glyphs in Warframe? Let me know in The Pit below.