June is looking like it will be a bit of a dead month for new releases. A lot of this can be attributed to the juggernaut that is E3 being slated for smack in the middle of the month. E3 aside, I only found 3 major releases this month alongside a couple of big game ‘expansions’. To help you narrow down your purchases or no purchases, check out the noteworthy June game releases for 2017 below. 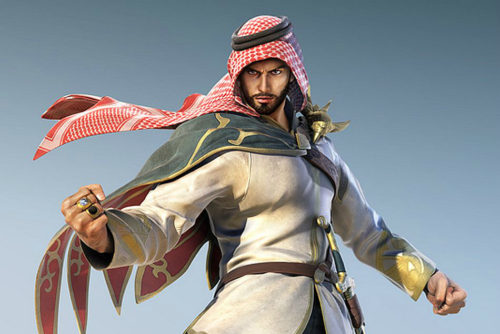 Game Information: Tekken 7 isn’t technically a ‘new release’ as it was launched in Japan as an arcade game last year. However, it is a new release for pc and consoles. For those of you who have never heard of the Tekken series, the game is a fighter in same vein as the likes of Street Fighter. 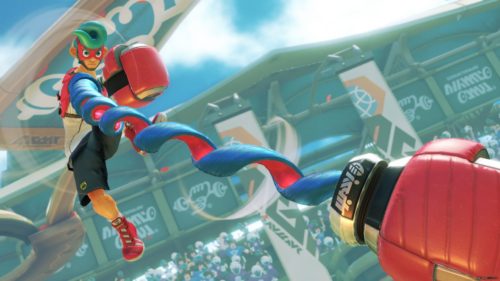 Game Information: Nintendo Switch owners rejoice! Arms is coming this month! This new IP from Nintendo is leveraging heavily on the use of motion control. Players take control of various boxers as they duke it out versus other players. Arms looks somewhat like a modern Super Punchout and that’s okay! 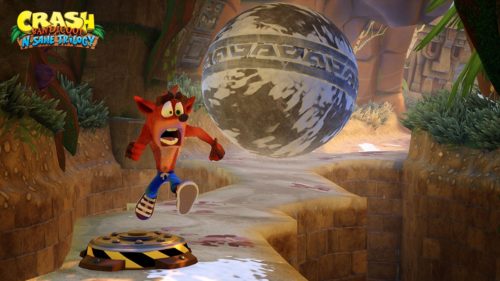 With game releases aside, here are two major expansions that are set to release in June 2017. Expansions are simply add ons to already existing games, which expand their content. The two games receiving expansions this month are The Elder Scrolls Online and Final Fantasy XIV Online. 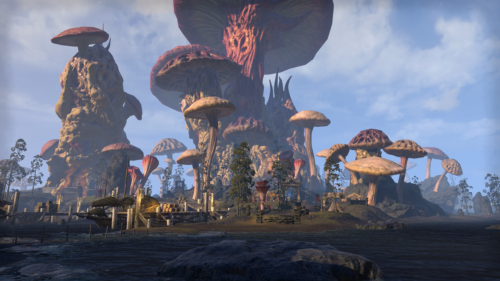 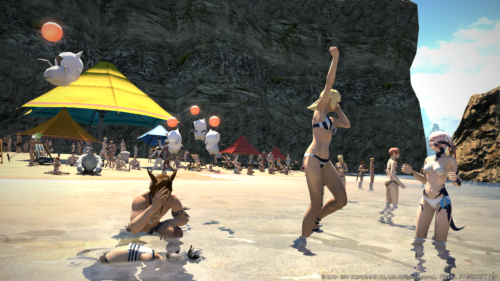