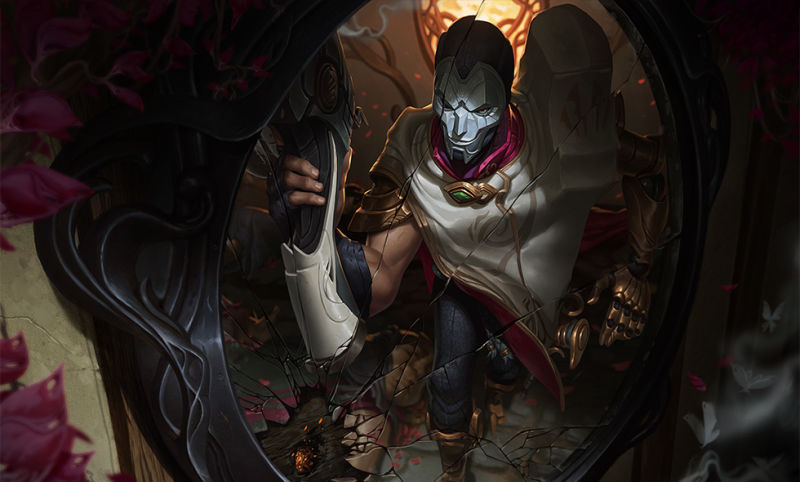 So if you are like me(a bronze V on 3’s player) you were excited for the arrival of the new champion Jhin. Coming in at a whopping 975 RP or 7800 IP, riot’s new champ is now available for purchase. Having purchased and played against the new champ, I can say… he’s interesting. Thriving off that critical hit damage, Jhin is a very burst oriented champ. If he lands his skill shots its game over. I can easily attest to this, as a gold border absolutely crushed my mediocre(bronze level) Teemo play. With that being said, he is seriously lacking in the mobility department, making him an easy target for ganks from more mobile champs. Basically the new champ requires a babysitting support bot lane. Check out the official 8+ min spotlight video below. See you on the rift.

What do you think of the new champ now that he’s been released? New carry? Let me know in the pit below.