It’s a ME Gaming Memes

I can’t believe it’s only April. With so many games already released, it feels like it should be the year end. Anyways it has been a few weeks, so I figured I would look for some of those fresh gaming memes the kids like. Check out some hot gaming memes below.

1. Being Poor has its advantages… 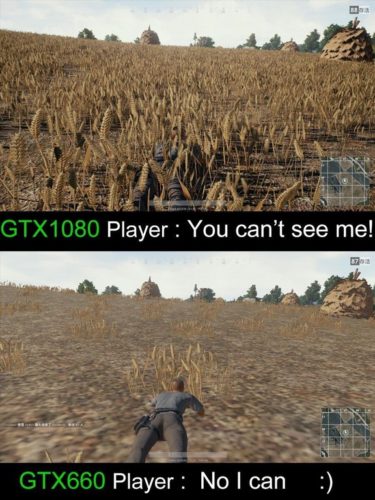 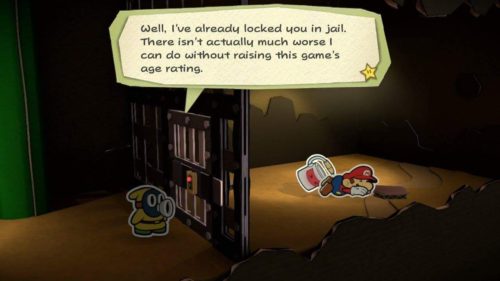 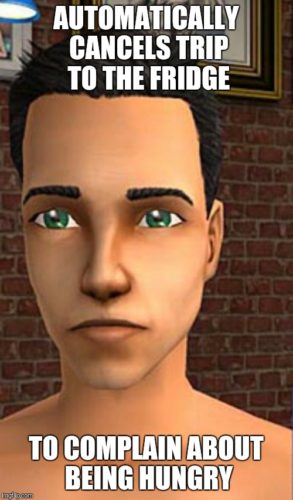 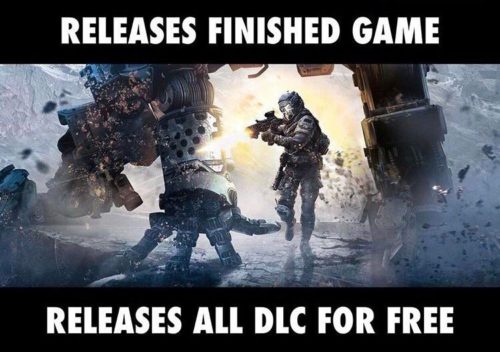 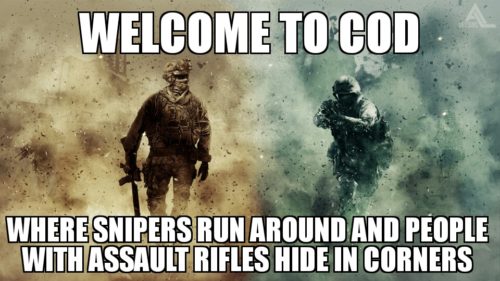 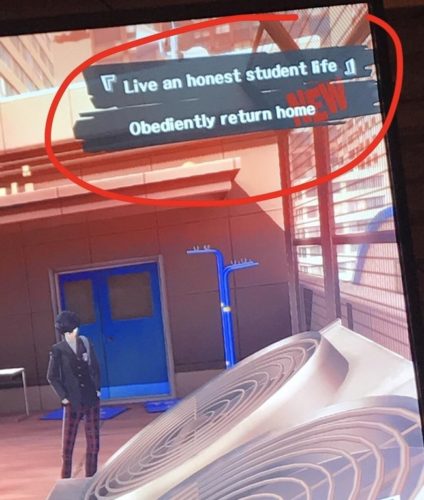 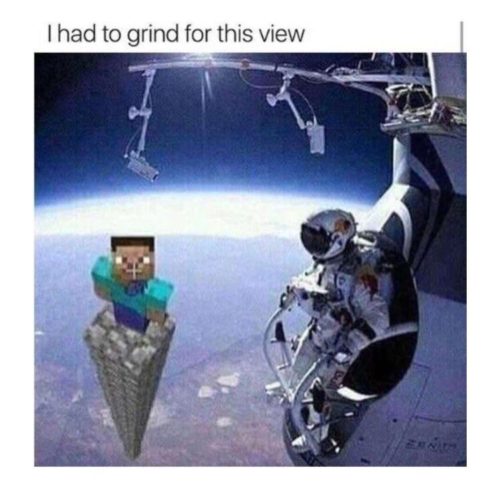 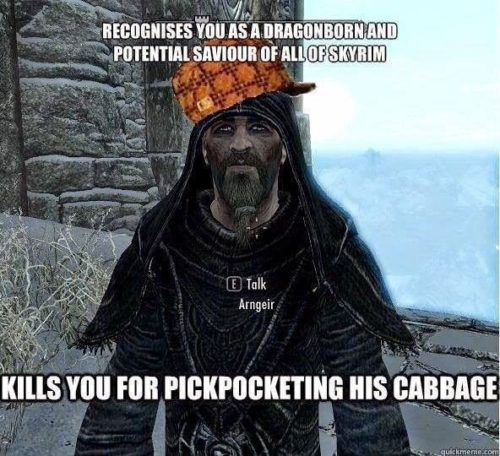 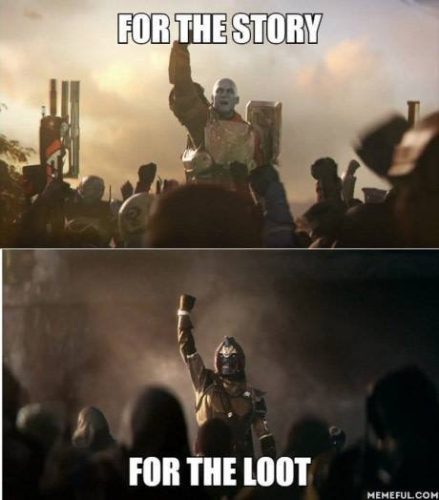 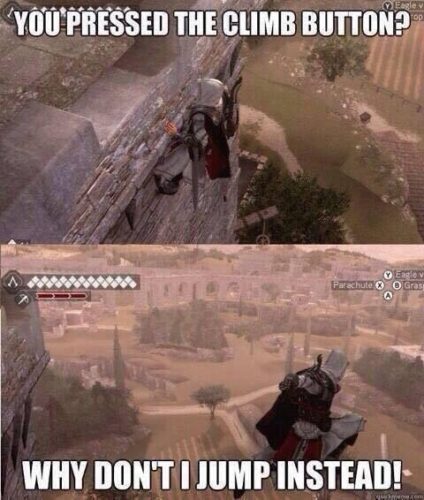 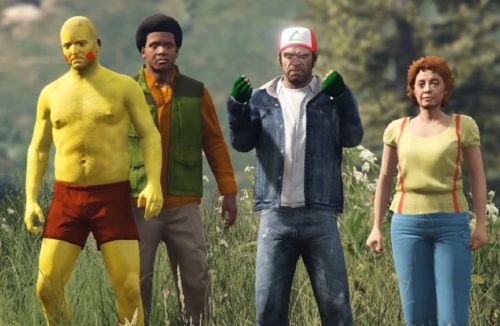 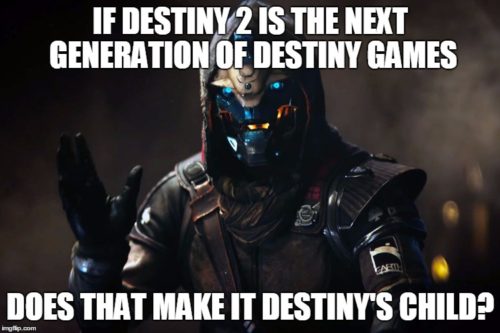 15. Bioware would ship it 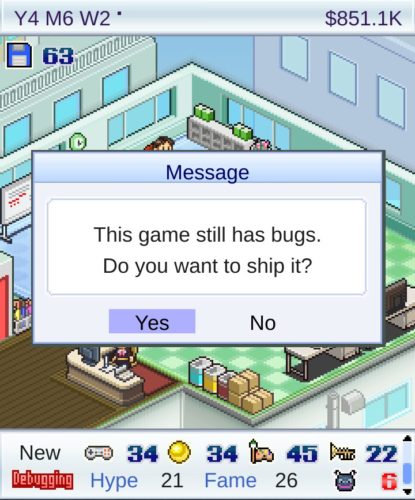 16. The Convicts in Dead Rising 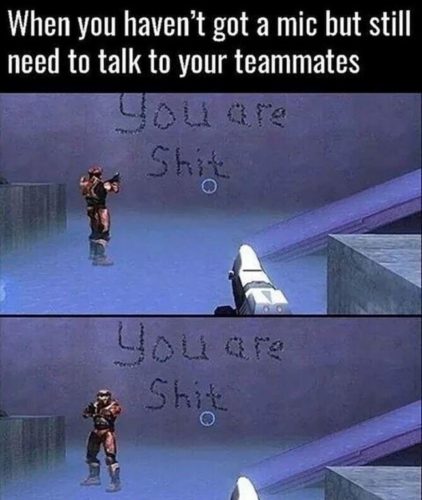 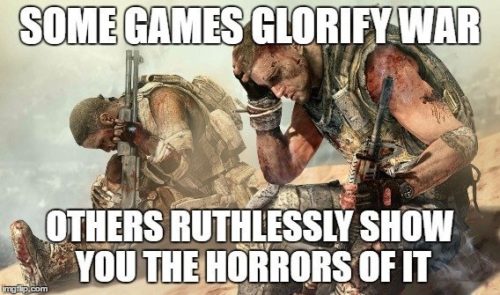 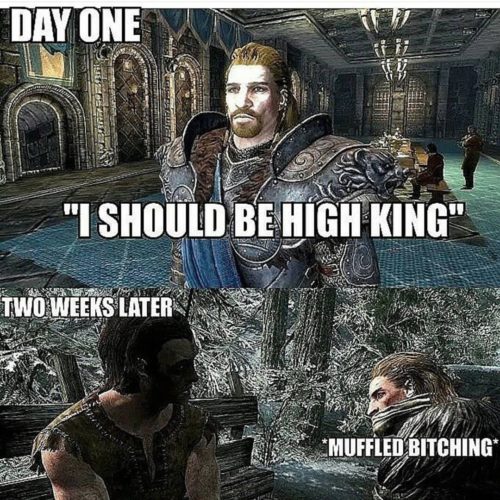 I hope you guys enjoyed this week’s episode of gaming memes. In this collection, we laughed, we cried, we learned a little something about ourselves. If you have any gaming memes taking up space on your ssd, hit me up with them.

What did you think of this weeks batch of gaming memes? Let me know in the Pit below.