The insanely popular, and record breaking IT is getting a sequel and we now know when we can see it. New Line and Warner Bros. announced that Stephen King’s IT: Chapter 2 will release in theatres and IMAX on September 6, 2019. Gary Dauberman, who was involved in writing the first film, is on board to write the sequel, and Andres Muschietti is expected to return as director. 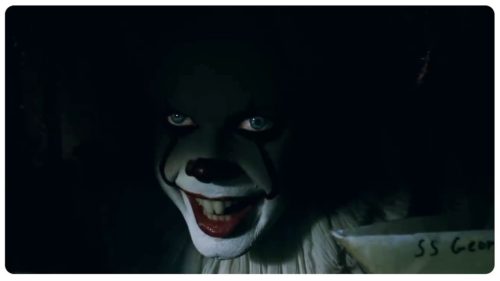 We all get sequels down here …

Fans of the IT series will know that the story itself exists in two parts: when the children are young, and 27 years later when the now grown children must face Pennywise once again. Having seen the children side of the equation in IT, it is to be expected that IT: Chapter 2 will take place 27 years later with adult versions of the Loser’s Club. Who exactly will be cast to fill these roles will be intriguing to watch, as the massive box office success of IT will surely lure in some major acting talent.

If the idea of adults being the center point of IT: Chapter 2 has you kind of bummed, fear not. The original Loser’s Club will be returning in all their childhood glory as there will be some interplay between the two groups via flashbacks.

Thoughts on IT: Chapter 2? Casting suggestions? Let me know in The Pit below.