Jurassic World Evolution, a new park building game out of Frontier Developments is finally out. That means it is now time to get your inner John Hammond on by building your own Jurassic Park. Before you do this, let’s take a look at the preorder DLC goodies you may have access to. Below is a quick guide on how to access Jurassic World Evolution DLC. 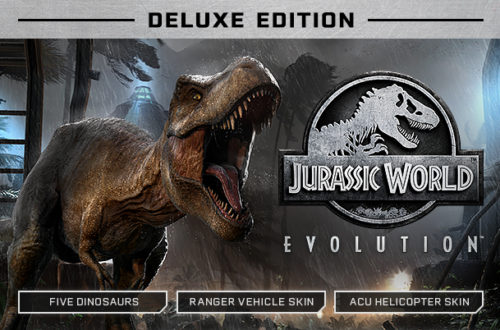 Now that we know what dlc there is available at the launch of Jurassic World Evolution, it’s time to access it. I’ll break down this section into access the vehicle skins and accessing the 5 new dinosaurs. 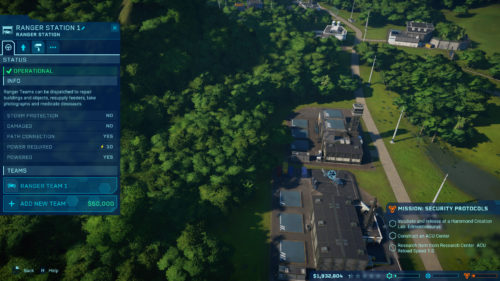 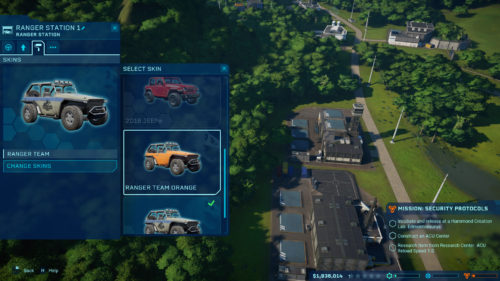 To change the color of your vehicles and helicopters in Jurassic World Evolution, build and access a Ranger Station. From the Ranger Station menu, select the paint roller icon to open up the Skins menu. From here, select the the Team Orange skin. 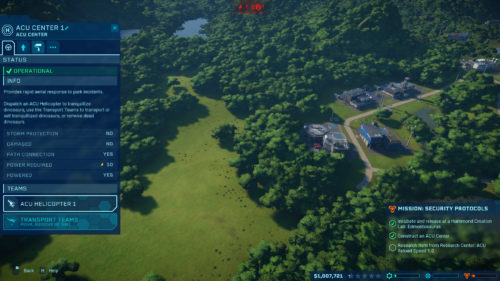 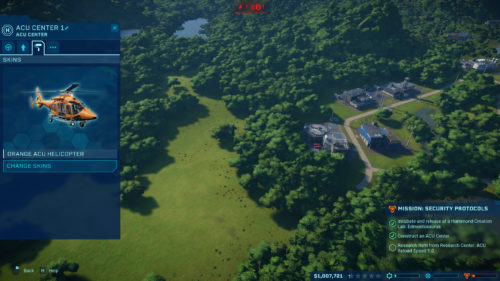 To change the color of your ACU Helicopter, build an ACU Center and then access it. Select the paint roller from the menu and choose change skins. Under change skins, select the Orange ACU skin. 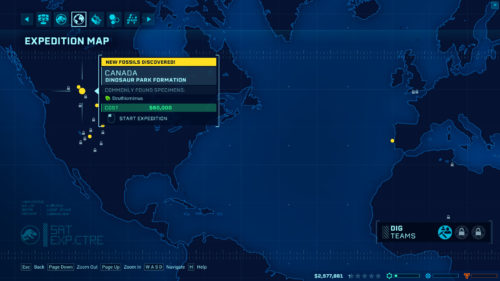 The new dinosaurs are accessible through expedition stations. You will need to play for a while before you gain access to the dinosaurs, but eventually they will become available for you to find while out on an expedition.

Thoughts on this how to access Jurassic World Evolution DLC guide? Let’s hear them in The Pit below.