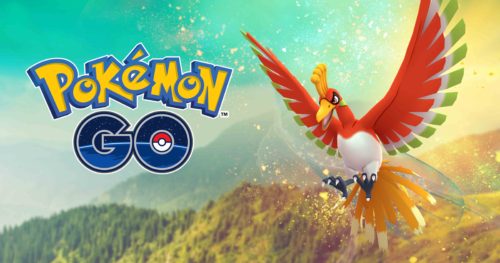 Starting today, Ho-Oh will begin to appear in gyms and will be available in raid battles until December 12. This announcement was made on the official Pokemon Go site. Ho-Oh is a Fire/Flying type Legendary Pokemon that was first introduced in Generation II. This legendary bird appeared on both the box art of Pokemon Gold and Pokemon HeartGold.

Thoughts on Ho-Oh being added to Pokemon Go? Let me know in The Pit below.