I have a confession to make, I’ve been burning out on the Division open beta. As I mentioned here, I’m locked into the game and am patiently awaiting the actual release on March 8th. With that being said, there is one system that I still don’t fully ‘get’. The Darkzone acts as the games PVP arena. Within this seperate area, players find stronger enemies, loot and other players. Now in order to add PVP to the area, Ubisoft implemented the ‘Rogue’ system. Basically players who attack and kill other players in the Darkzone, are marked as Rogue and a hunt ensues. Now on paper this system sounds interesting, but Ubisoft appears to be having some issues with implementation. That’s where I come in. Below you will find some suggestions on how to fix the system(at least what I think). 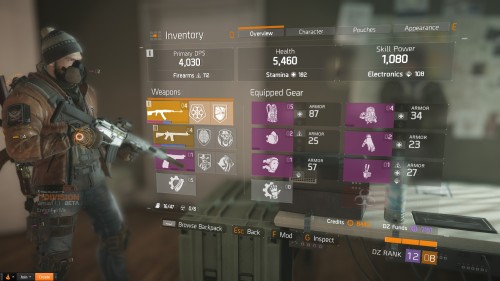 1. Change How the Bounty is Paid Out

When an agent goes rogue, it is pretty obvious on the minimap. Highlighting the Rogue agent is not bad, but the ensuing chase/awkward team fight is. In showing the rogues location, it feels like the entire server rushes to kill. Now this is how the system is intended, but the payout of bringing a rogue down is messed. In what essentially can be 1v8,2v5, 3v6 etc, the hunter that gets the kill gets all the bounty. So if you chased a rogue for 5 minutes putting shots on him to keep the timer frozen; only to have them turn a corner into other agents who kill them… you get XP and no money.  Why not split the bounty over those involved? If I do 5% damage, I should get 5% of bounty. Now I know what you’re gonna say, “but Ubisoft wants others to go Rogue over the dropped bounty”. This does not work at all, as a simple melee attack on a downed agents is an instakill and bounty collection. People accidentally go Rogue all the time on Manhunts, because they want to get the last hit or kill and run in front of everyone. So that should not be much of a concern. 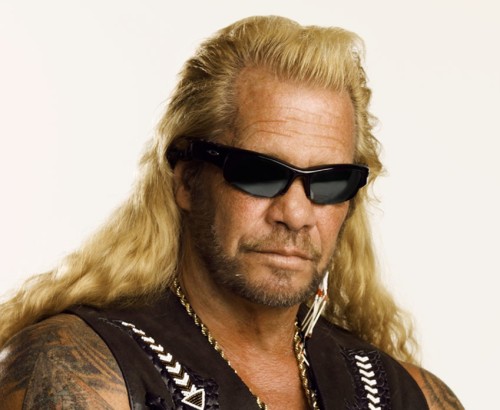 What every player becomes in the DZ

2. Actually Reward People that Use the System

The current system severely penalizes Rogues and rewards Hunters. For example a buddy(@Clueless) and I decided to spend our evening going Rogue. I can easily say the payout IS NOT WORTH IT. Hitting Manhunt status(killing 5 agents without dying) results in a 5 minute timer. During these 5 minutes, you are basically holding a sign that says “PLEASE COME KILL ME, I’M WORTH MONEY”. We managed to survive the Manhunt… Our payout, 600 DZ. To put this in perspective, NPC’s can drop about 30 – 40 DZ or DZ chest can drop 300DZ. So I killed 5 people, survived 5 mins, but could’ve easily made those funds much easier and simpler ways. On the flip side, killing an agent who has Manhunt status can easily net the player 1000+ DZC, making it an insane way to make money.  If I go Rogue, and keep killing, I should at least get something out of it(like cash or xp). Instead I am seriously penalized, especially if I die. Which leads to easily my best idea. Rogue loot.

In a game which focuses so heavily on loot, this idea seems to make sense. Right now, going Rogue nets you some meager DZC.  This DZC is then used to buy better gear and the cycle is repeated. What I am proposing is a separate loot system for Rogue agents. Each level 1 – 5 of Rogue would have the chance to get a red “Rogue” item if they survive. Now these could be anything from guns to masks to backpacks to even vanity items like weapon paints or jackets. The higher the level, the larger the increase in chance of getting better gear. Rogue gear would have a very distinct appearance, making the player standout visually which could be used to provide a warning to other players. See a guy running full Rogue gear? Be wary. This type of system would be immensely interesting. You could even do Hunter gear(rewarding players for hunting Rogues). It would provide an organic guild type system, with Hunters and Rogues being clearly identifiable. People like having unique or hard to attain gear. I for sure would go Rogue if it meant a chance at something like this. 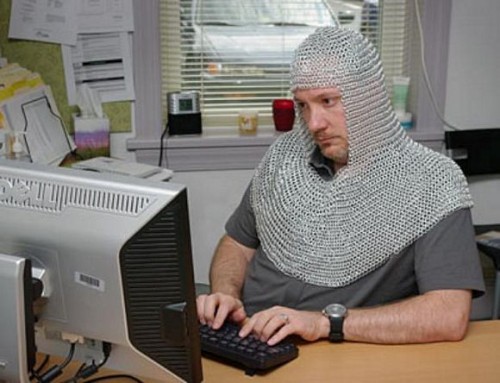 So there you go. A few thoughts on the current Rogue system. I had a blast playing through the Beta. Hitting fully geared was a ton of fun, but I still struggle to grasp the purpose of the Rogue system. It feels like Ubisoft also doesn’t fully know what they want out of the system. As I play more of the Beta, the appeal of going Rogue is almost non-existent. A person goes Rogue, you gun them down and move on. If each encounter encouraged players to think “should I go rogue” the whole dynamic would shift. Hopefully Ubisoft makes some changes, but I get the feeling that the beta is pretty much the ‘done’ game. Going Rogue is fun, but in the full game I doubt I will until max level.

What do you think of the Rogue system? Do you like it? Not Like it? Rogue Loot? Let me know in the pit below