Games With Gold for March 2018

Games With Gold for March 2018 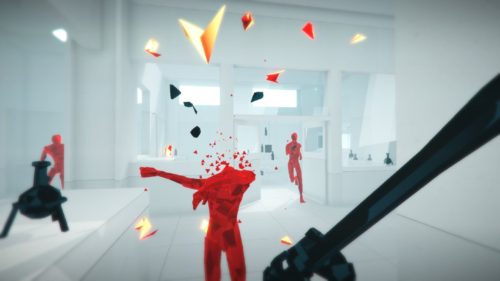 Superhot is one of the titles available in the Games with Gold for March 2018.

These are the games you can grab if you have an Xbox Gold Membership. Not a bad month for free games if I may say so. I would definitely be interested in picking up both Trials of the Blood Dragon and Superhot

More: See which Xbox exclusives to be excited for in 2018.

Which of these Games With Golds for March 2018 will you be picking up this month? Let me know in The Pit below.