Games With Gold For February 2018

The Games With Gold for February 2018 have been revealed. This program allows gamers who have the Gold tier subscription to acquire various free games throughout each month. February’s big game is Shadow Warrior. To see every game you will get with gold in February 2018, check out the list below.

Games With Gold For February 2018 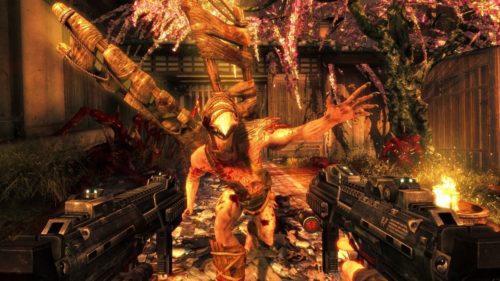 Shadow Warrior is one of the games being offered in February 2018. Image via Steam.

These titles are available on both Xbox 360 and Xbox One.

These are the games you can grab if you have an Xbox Gold Membership. Not a bad month for free games if I may say so. I would definitely be interested in picking up Shadow Warrior and Crazy Taxi.

See which Xbox exclusives to be excited for in 2018.

Which of these Games With Golds will you be picking up this month? Let me know in The Pit below.