I have a mountain of school work ahead of me, but instead I am here thinking about the significance of gamertags. Who or what is Enricofairme? I am trying to trace the origin of this tag, but only have a vague recollection. What is funny is that this tag has become a psuedo – identity. I am sometimes referred to as Enrico by friends, which is funny as my actual real world name is shorter. But before I give the origin, I want to look back on when gamertags became a thing for me. 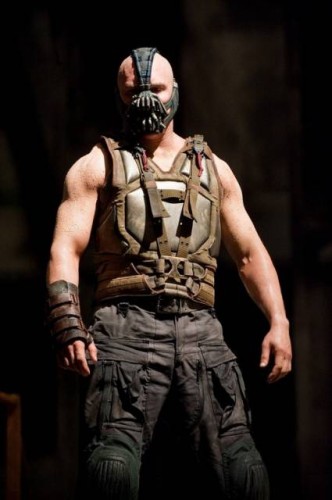 No one cared who I was until I put on the Gamertag.

Getting an original Xbox was my first exposure to having actual names and profiles. The one game that stood out in particular was Halo 2, where you could customize you Spartan and also player name. Now being a teen, my friends and I really thought up some gems. Unfortunately I can’t remember them all verbatim, but they were ‘edgy’ like Mike Hunt, or the Potatoe Man. Fast forward to Xbox Live and suddenly things were more fixed in nature. Soon your profile was tied to all gaming, not just one game here or there. This shift basically introduced the idea of having a fixed ‘gaming’ identity. So where did Enricofairme come from?

Enricofairme is actually not even mine. @FilmApe was the individual responsible for birthing the name and account. If I am not mistaken, he ripped the name directly from HBO’s Flight of the Conchords. At the time, I don’t even think we knew about the famous Physicist Enrico Fermi . GamerApe as he was in his younger years, actually played and enjoyed games and did so under the name Enricofairme, but eventually saw a shift in his interests. Gradually the account became less and less his and more my property. 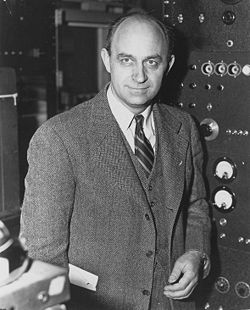 Since then, I have run with it. Basically all my accounts are now Enricofairme. It is funny that the name that has basically become my alter ego, has such a lackluster history. With that being said it all seems to fit and work together, causing me to feel like Enricofairme is really a part of me.

What about your Gamertag? Any meaning to it? Let me know in the pit below.