Home » Opinion » Fractured Space: Not Such a “Gold Rush Weekend”

Fractured Space: Not Such a “Gold Rush Weekend”

The Fractured Space weekend event running between July 28 and July 31 is a huge bust. It sounds like a great deal, it really does. As per usual, if you play six games in a day you are rewarded with a gold drop pod. The weekend deal is that when you open these gold drop pods you are guaranteed a crew member. Unfortunately, you don’t have to open too many crewpods to start getting the feeling that the system is rigged. 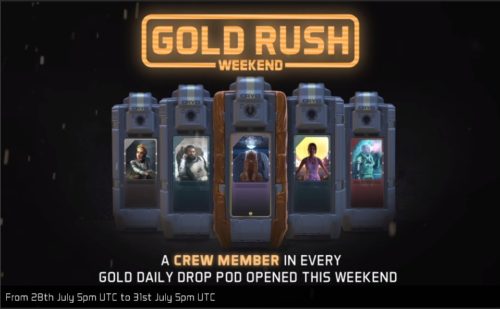 I thought I would bust my balls and get 6 plays in a day so I could get the daily reward of a gold drop pod. Might as well, it is the Gold Rush Weekend after all. What happened next shattered my faith in the system. 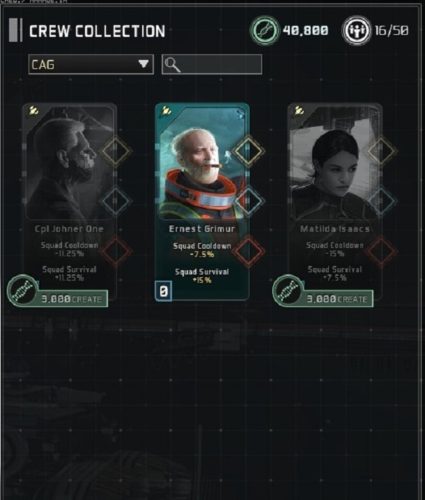 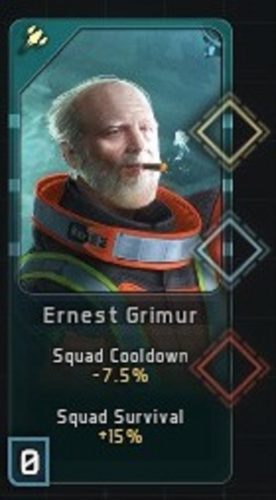 Good old Ernest is already in my crew library, so I felt a little screwed. Then I opened my second gold drop pod right after, and there was Ernest, staring at me with his cold, dead, shark eyes. I was going to flip. You mean I played for a couple hours so I could get this stupid guy twice in a row? 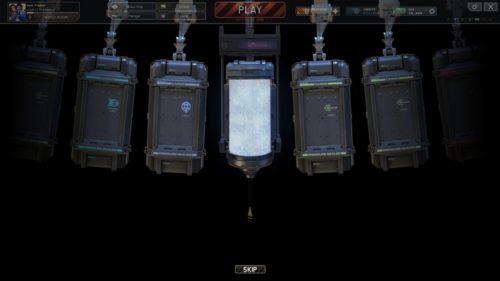 It is pretty obvious that their drop pod “random” selection machine is 100% rigged. Why else would I get sooooooo many frozen rewards when I use a drop pod. It is totally ridiculous. I played one game so I could get a drop pod today. I needed a screenshot of winning the frozen pod, and had 100% certainty that I was going to get it. What happens? Frozen drop pod!

These developers have made a killer game. It’s cool. It’s sexy. It has sweet ships. This Gold Rush Weekend, however, is none of these things.

Save yourself the headache, and just play the game like a normal human. Don’t try to stretch and get some rewards this weekend. Unless you have a fetish for Ernest Grimur. If that is the case, have a randy weekend.