Being a diehard fan, I paid for the privilege of owning this game. I currently maintain the status of Harbinger. Very classy sounding, I know. This means I get boosted credits and XP for eternity. When I am 95 and eating through a straw, I will still be rolling in the space credits. There is one catch to this idealistic future, changes in ship pricing.

Ship pricing currently varies between 110,00 and 924,000 credits. If you play a decent game, you can hope to earn 10,000 – 20, 000 credits. You must play 61 games to earn the dough to pick up a premium ship. That’s a lot of work. If you don’t like the sound of that, do not listen to the next part. Top tier ships will cost 1,720,000 credits after the changes to ship pricing. Buyers remorse will sink you into an eternal funk if you play 115 games, just to find out the ship you worked so hard for hates your personality, and blows up whenever someone looks at it. It isn’t the ship’s fault, it’s yours… 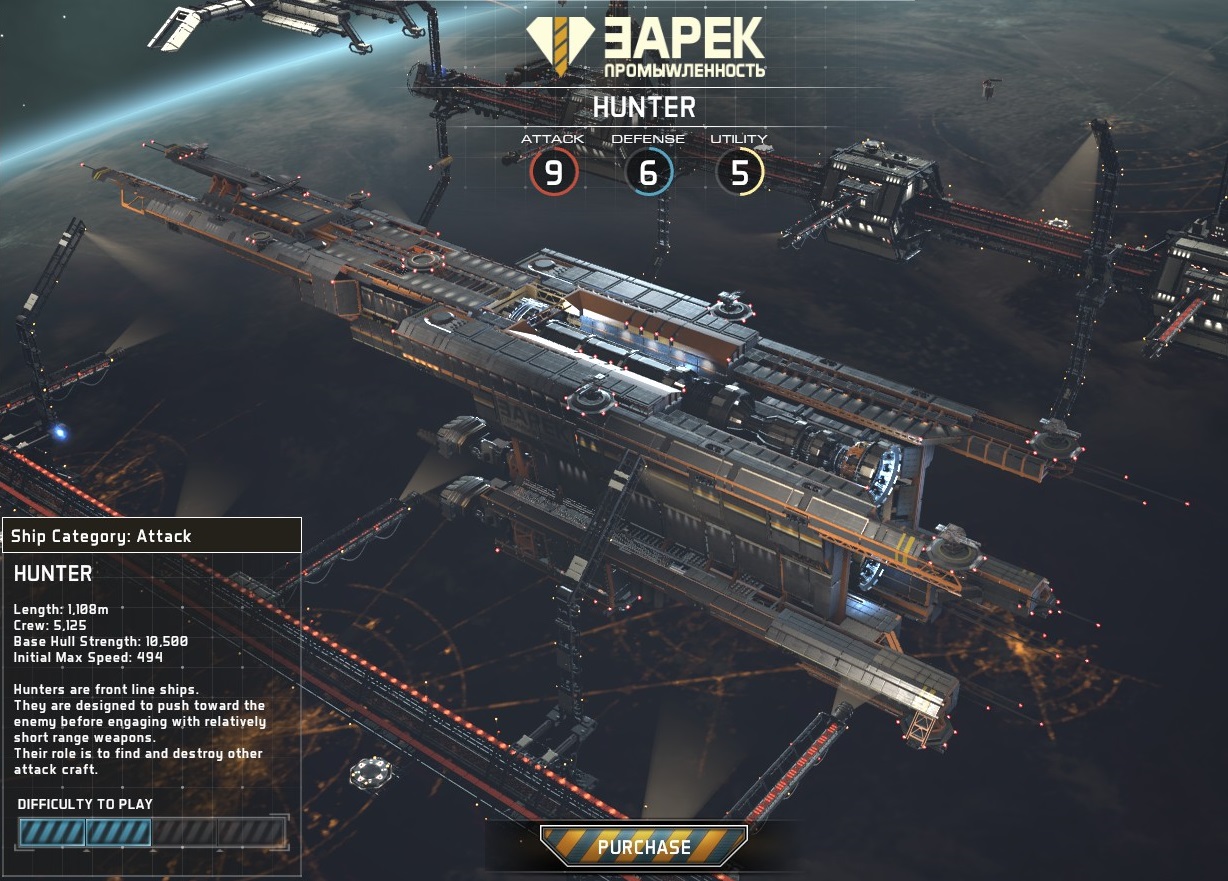 Spend the money you have laying around now! Fractured space is free to play, that means the more you like the game, the more you will feel the money squeeze. If you don’t want to quit your job to earn your credits, spend them now. The developers say it will be easier to accumulate money in the upcoming update, but that is because it had better be! Every pre-update credit you have now will be devalued by at least 35%. Better jump on the gravy train because it is pulling out of the station. 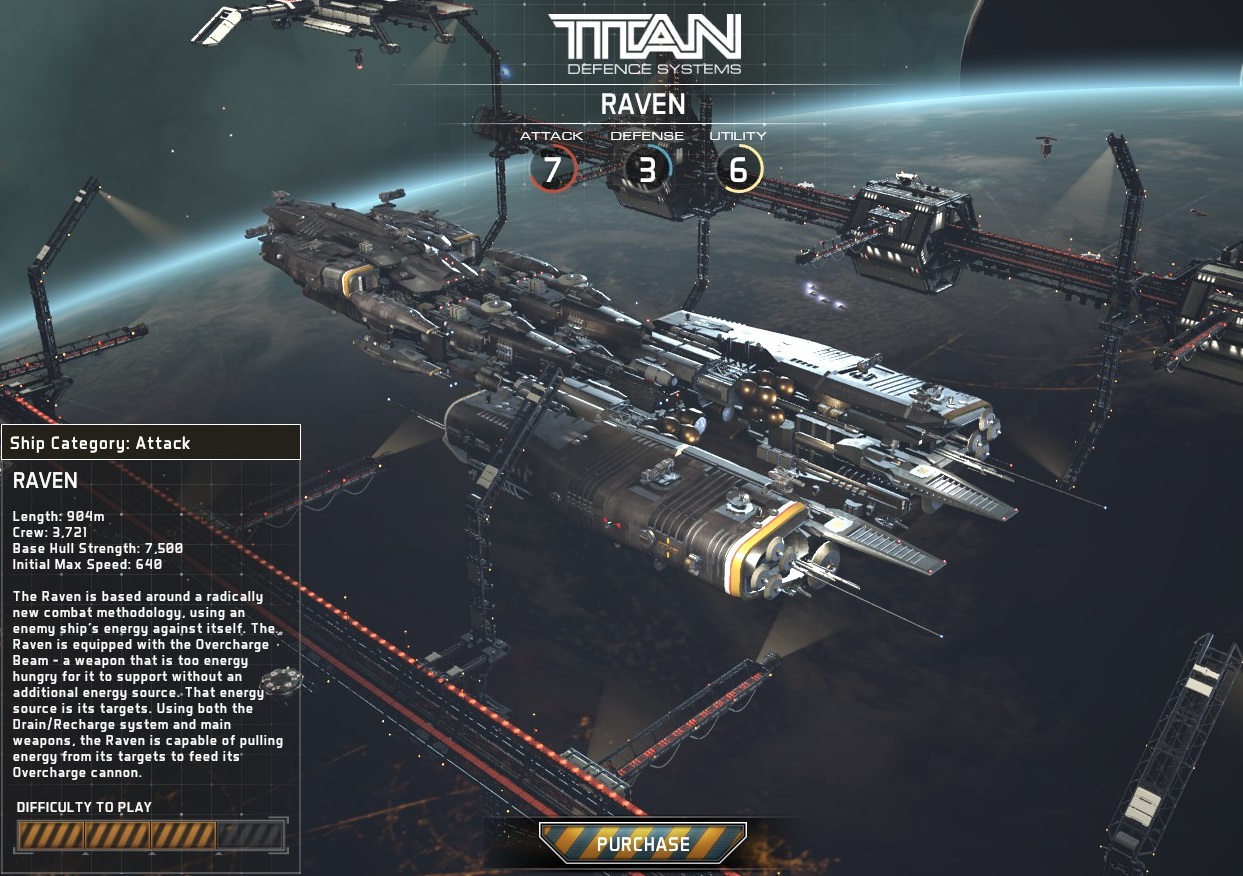 You can always buy platinum in game to purchase your ships. The platinum prices for ships is changing too. Right now, there are variable prices for ships, depending on what tier of ship it is. Hot ships = hot money. In the future, all ships cost the same platinum, 990 platinum to be exact. 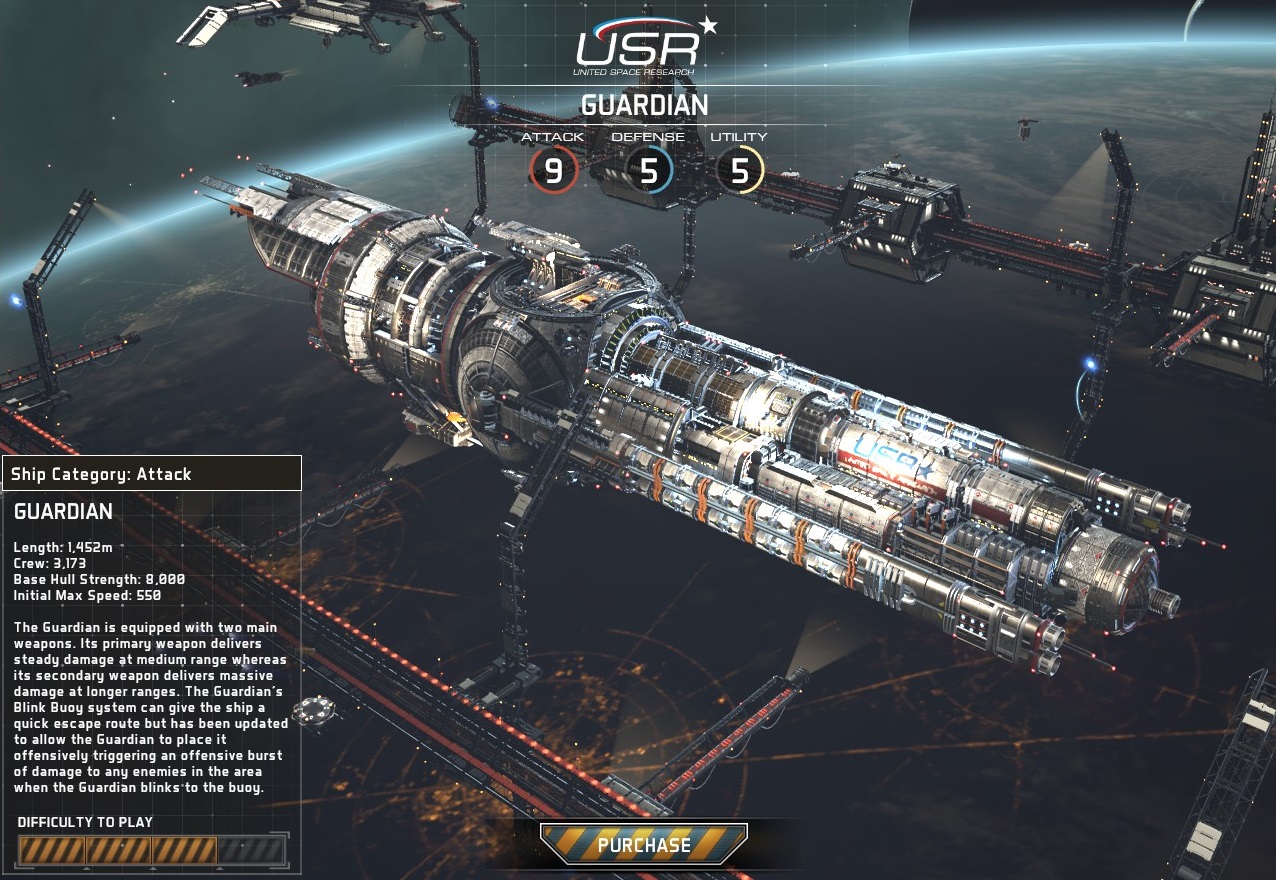 The hottest tip I can give you (if owning loads of ships is your true delight) is to go buy the 31 ships available at launch through the DLC on Steam. This deal is still available, and seems like a great price. I paid for the game, so now I must earn my way along. If you are jumping on now and just want the ships, dropping $35 seems like a solid price for a game of this caliber. Plus this DLC gets you some exclusive skins. 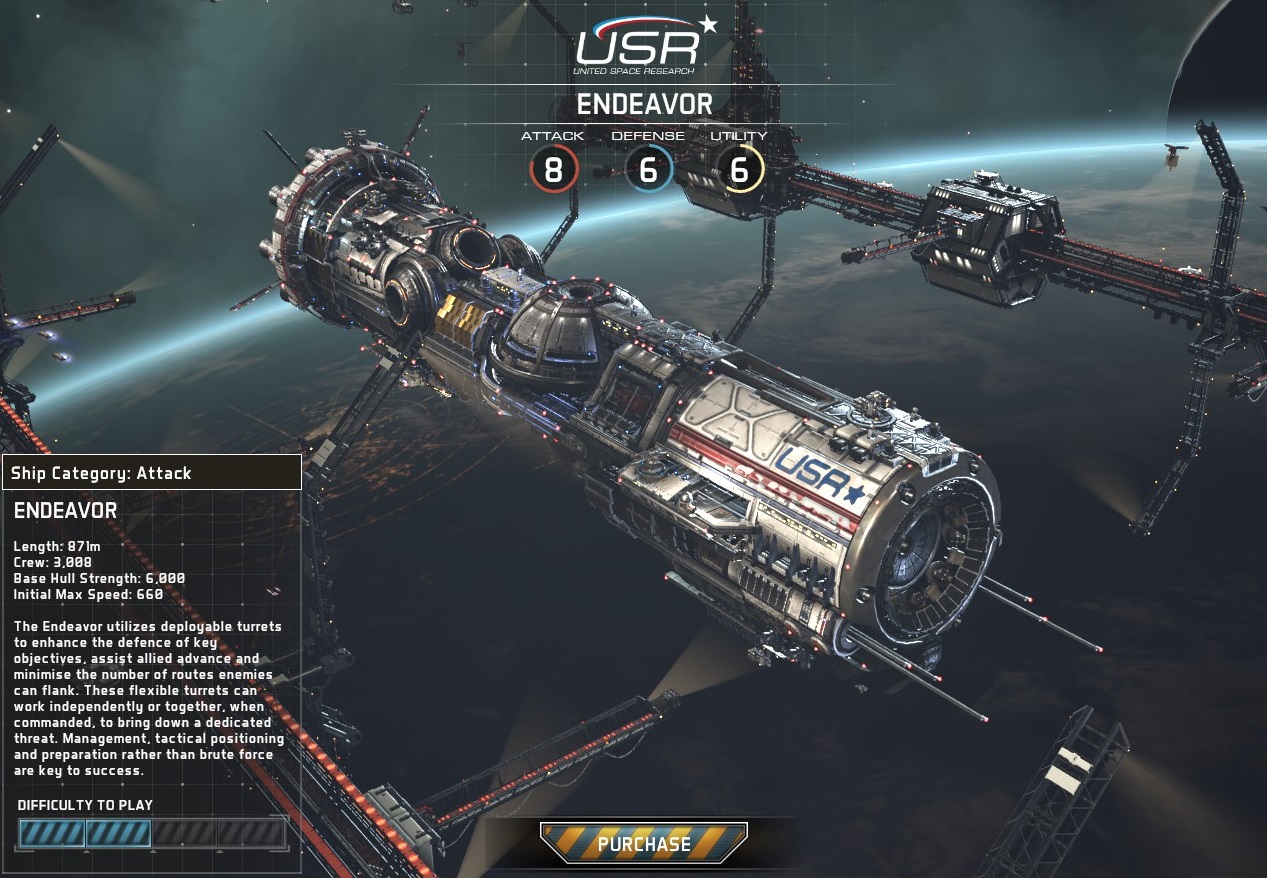 To summarize, spend like the economy depends on it. Every credit that sits in your pocket is being devalued by the evil central government. The space Soviets are raising prices in the name of the people. Get your licks in now, because Fractured Space is going to get a lot more grindy. 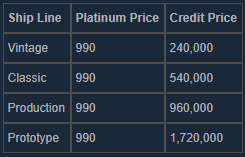