Home | Four Star Wars Games to Play on May the 4th

Four Star Wars Games to Play on May the 4th

Tomorrow is May the 4th. That means all the Star Wars nerds in your life will make corny jokes like, ” May the 4th ” be with you. As I run HtR as a commercial enterprise, I thought it best to capitalize on the hype. Here is my recommendation of four Star Wars games to play on May the 4th. 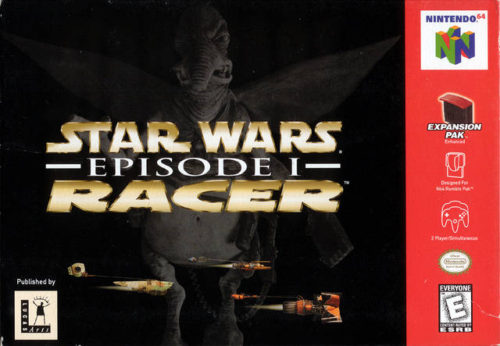 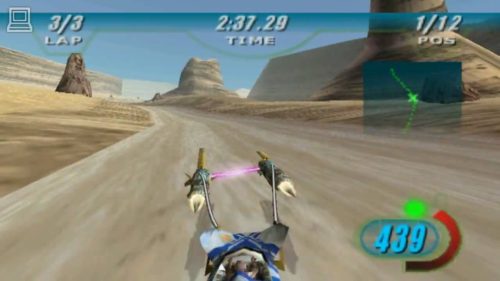 Star Wars Episode 1 Racer is a must play Star Wars game. Coming out back in 1999, Star Wars Episode 1 Racer consumed a large chunk of my childhood. Who doesn’t want to race as Anakin on Tatooine? Unlocking Sebulba and using the flamethrower was a mind blowing event in my life. This game will have you dropping this quote again, and again, and again. Do yourself a favor and play the best Star Wars racing game there is this May the 4th. 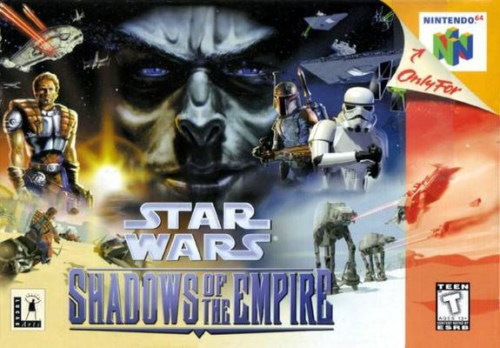 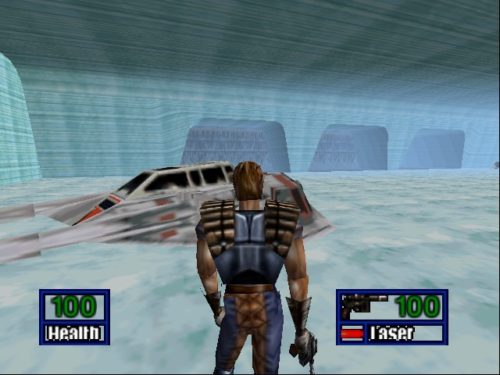 This strange, 3rd person, action game by LucasArts, came out in 1996 and put players in control of infamous character Dash Rendar. The only thing I really remember about Shadows of the Empire is never beating the first level. With that being said, you should play this blast from the past and beat it! Do it for all the nerds on May the 4th. 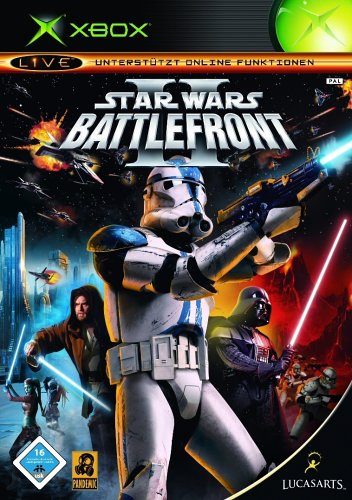 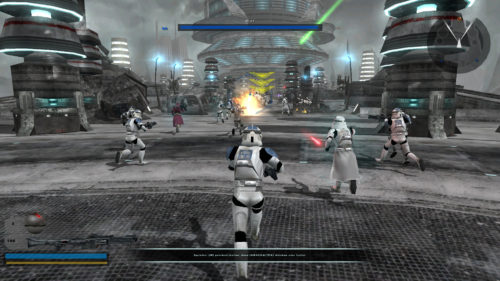 Before EA got their hands on the rights to Star Wars, Battlefront used to mean something. Before the series became Star Wars Battlefield, the gameplay was third person and fun. Playing Battlefront 2 as a kid, blew my mind. There were many hours dumped into this beautiful game. Play the awesome Battlefront 2 this May the 4th and remember what the series used to be… 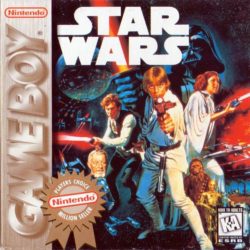 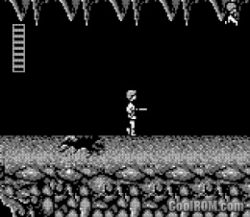 This black and white Star Wars game on Gameboy is easily one of the hardest games I ever remember playing in my youth. The Death Star level was literally the point I could never get passed. After a quick google search, I found a video of zapfsaeule beating the game in 20 minutes. Rip my childhood.

Hope you enjoyed this fun little list of Star Wars games. Enjoy May the 4th and… May the 4th be with you.

What are the four Star Wars games you would recommend? Let me know in the Pit below.