Fortnite update 3.2 is now available on PC, PS4, and Xbox One and it features a new game mode along with a number of game tweaks.

The new limited time event is called Teams of 20 and it features five teams of 20 facing off in a battle royale match. Alongside the release of the new game mode, Epic also dropped a new skin called Burnout. Burnout looks like your typical biker character and has everything from leather jacket to motorcycle helmet. Check it out below. 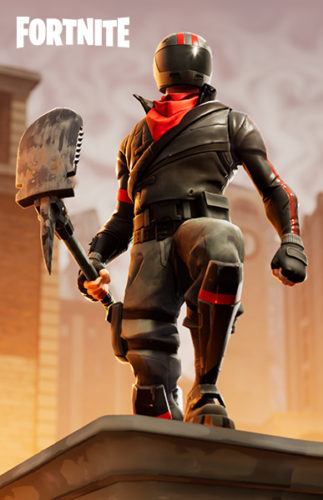 Also included in Fortnite Update 3.2 are changes to Save the World. In the new update, Epic has added new items dubbed Hoverboard Boost Pads, which like the name suggests, boost hoverboards into the air. Alongside the new items is a new Hero called Wukong, who is a Mythic version of the Lunar New Year Berserker Soldier. 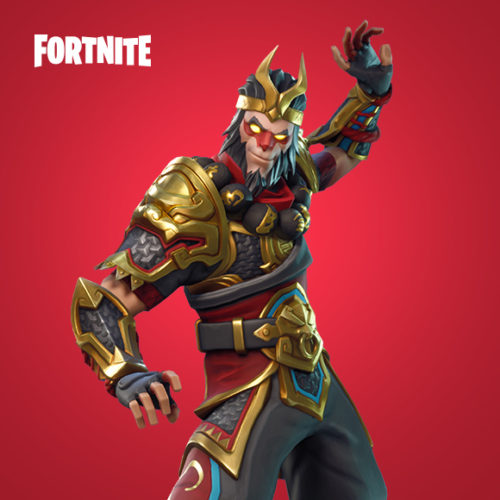 For the complete list of patch changes see the list below (can be found on Epic’s site as well).

It has been a relatively busy week for Epic Games, who have dropped update 3.2 along with news of mobile versions of Fortnite coming soon. Since Fortnite is so wildly played, it makes sense that the studios production would increase.

More: A Fortnite Guide for Beginners.

Thoughts on the Fortnite update 3.2? Let me hear them in The Pit below.