I’m not going to lie I have not been excited by the first two DLC offerings for FO4, to the point that I’ve done no more than merely ensure they are downloaded. But, this DLC is different. It’s suppose to offer more, giving us that new content that we’re craving after beating the main storyline.

Riding the boat up to Far Harbour, I couldn’t help but be reminded of Jon Pinette describing the Stephen King like experience of camping in New England, where a local asks him menacingly, “Going Way Up There Huh?”

And that’s exactly what Far Harbour is, a menacing island where our three new factions are all vying to conquer the island while restricted to very limited sections, leaving a very hostile interior, full of swamp focused new badies. I was impressed with how varied the island feels even though it truly was just lighting and not the actual Island topography around you changing.

Now, I could be wrong, but Far Harbour was painted as a mystery story line. So, I went and found where I left Detective Valentine (easier said than done) and now with him in tow I’m ready to solve a mystery. 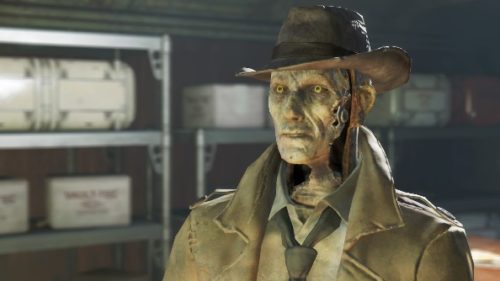 I’m here to chew bubblegum and solve mysteries, and I’m all out of bubblegum.

Problem is this mystery is very surface level and it feels like all three factions lay down their cards almost instantly. This requires very little sleuthing and a lot of follow the compass to complete faction tasks, earning faction loyalty for the final battle, rather than collecting clues. Very quickly you’ll have a good idea of how exactly the story line will play out, when you make your deciding choice.

On the puzzles front, it’s pretty sparse. You can see they pretty much put it all in one mission, a mission where you have to enter a digital memory bank. Rather than being a fun challenging change of pace level, this mission reveals the warts of the workshop building mechanic, not that any of you need reminding, as moving blocks in close quarters can prove frustrating. Unfortunately, you won’t have to wrinkle your brain much until the final level of this DLC, and even then that should have been the scale of difficulty from level two. Basically you’ll be playing a very dumbed down and much easier version of Krusty’s Super Fun House. 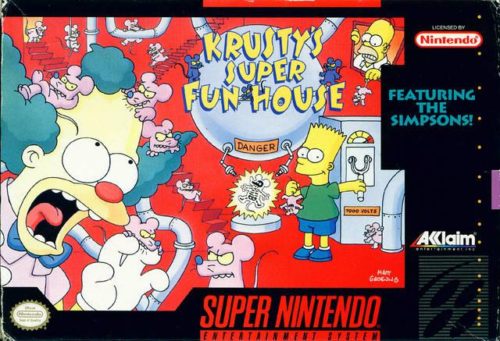 I never could beat this game :[

For all of you who were hoping that Bethesda would give us an Easter egg using the peerless Jessica Fletcher from Murder She Wrote, well you’ll be sorely disappointed in their creative team. 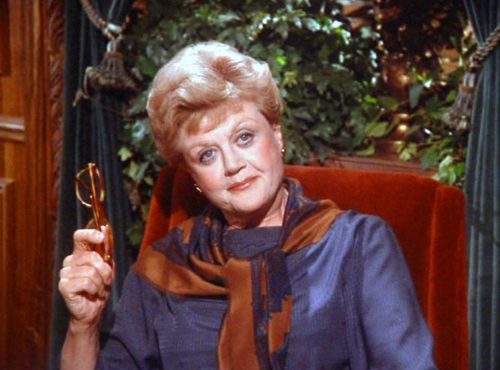 I believe Bethesda killed the creativity

That’s not to say the Far Harbour DLC isn’t fun, it is, and the ambience is fun, but it’s just that it’s not a mystery. Go do the missions and embrace the beauty of a new island. An island, that to its credit, does feel distinctive from the mainland and because of that this DLC is worth the time to me.