Fallout 4  has a diverse community of mods available to players, but nothing like what an ambitious 18 member team seeks to bring to the community through a full scale ‘DLC’. Set in  post-apocalyptic Seattle, Fallout Cascadia boasts a map that is roughly the size of Fallout 3. Fallout Cascadia will take place several decades after the Fallout 3, Fallout: New Vegas and Fallout 4 timeline. 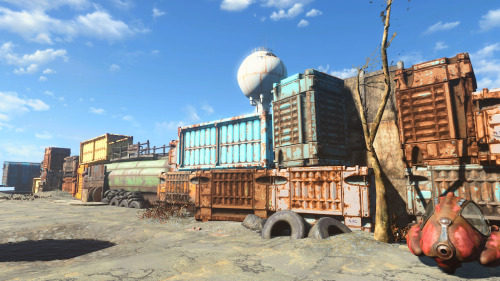 The Modders plan to include familiar Seattle locations as well as others around the city, including Mercer Island, Redmond (Microsoft campus maybe?) and Bellvue. Players can expect more quests and locations then those found in the recently released Far Harbor. 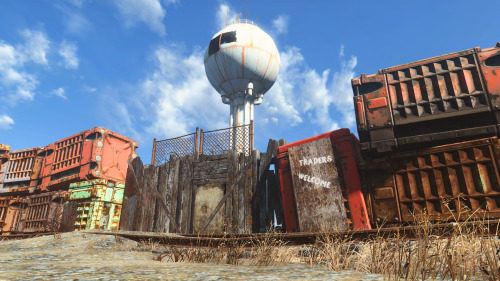 As with most mods, the creators will be releasing Cascadia for free. While this is all good news to players wanting more Fallout, there is one caveat, the mod itself is “several years” away from being finished. The modders have stated that they do intend to share the mod through Bethesda.net, which would make it available to consoles.

If you are interested in volunteering or helping, you can get in contact on the Fallout Cascadia subreddit, or social media platforms. Voice work is still a ways off, so if you intended on jumping on board to become the next Troy Baker maybe give it a year or two. As of now, it appears they are looking for individuals with experience in using Creation Kit.