Back in 2011, Skyrim hit the console and PC spaces and took gamers by storm. The follow up to Oblivion was huge, looked good and had total freedom of play. I crushed hours upon hours of vanilla Skyrim on Xbox 360. The game itself was incredible. The combat, story, world, quests, armor, weapons, characters and dragons created hours upon hours of gameplay. Vanilla Skyrim earned numerous game of the year awards, and remained both popular and profitable for the coming five years. 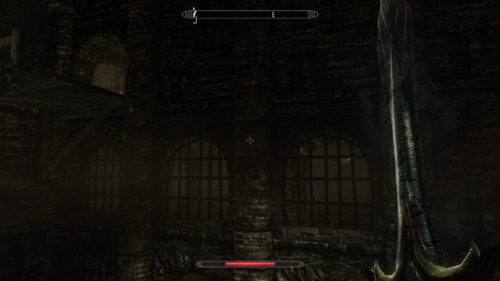 When Bethesda announced that they were releasing a Skyrim Special Edition for consoles and PC, I was a touch disappointed. For one, this meant resources at Bethesda were being taken away from say making the next Elder Scrolls. This also meant the existence of multiple versions of the same game, which makes modding trickier. With a huge library of mods on PC, we are basically returning to square one. Already some modders have bowed out of bringing mods over to the new edition. I am pretty confident that the modding community will make some incredible content, but there will be a bit of a wait for that. So what exactly does the Skyrim Special Edition provide? 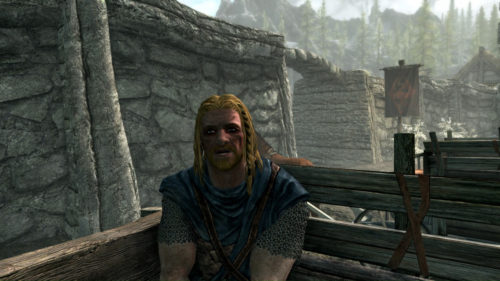 Skyrim Special Edition occupies a strange space between remaster and remake. It’s not really a remake and it’s not really a remaster either. The same vanilla Skyrim glitches are still prevalent in this version. The quests you did five years ago are all the same, there are no new weapons or armor sets. Think of the game as a film which has been re – released, but touched up. Bethesda has touched up the graphical side of the game. Simply put, the game looks better. PC now has 64 bit support, saves from Vanilla Skyrim can be transferred, remastered, higher resolution art and effects, volumetric god rays, dynamic depth of field, native 4K resolution and more graphical customization is now available. 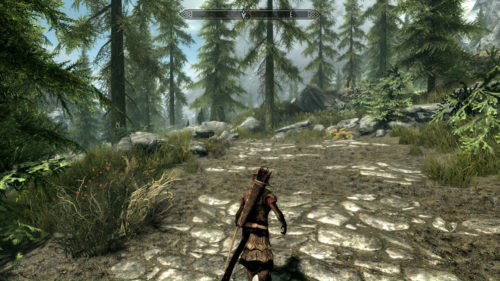 The obligatory outside shot

While the game looks noticeably better graphically, I am not that blown away by it. It still has a very console like aesthetic, so if you pick this up thinking it will blow your mind on pc, maybe temper those expectations. What Betheseda has done, is made a console update, slapped a $40 price tag on it and put it on Steam. The only real positive is that they gave the game away for free to players that owned the base game and dlcs. Should you run out and buy this? Nope. If you really want to play, grab a cheap copy of Skyrim, use some of the incredible mods already available and enjoy saving your $$$.

5/10 – five because the game is good, but this version is pretty unnecessary