It’s Tuesday so that means it’s time for me to recommend another Twitch streamer to you. Last month I recommended LobosJr and to stay with the Dark Souls theme, this month I’m recommending Dark Souls’ series speedrunner, Distortion2. 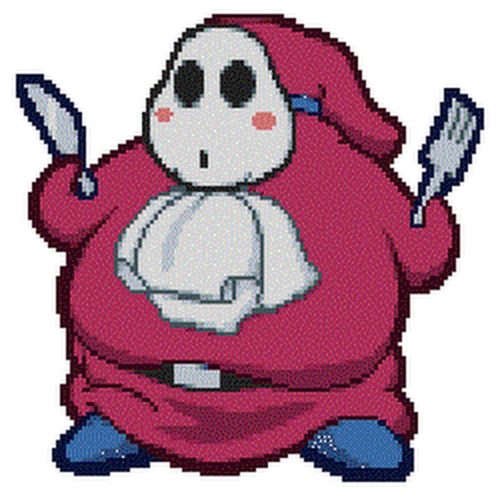 Distortion2 streams focus mainly on speedrunning. This means you get a chance to see the intricacies of speedrunning a game like Dark Souls 3.  I find Distortion2’s streams to be pretty interesting, because he streams both practices and runs. Practices shed a light on how skips are discovered which can be pretty fascinating to watch. Distortion2 is also really good at Dark Souls, so you often get a chance to see rekky runs. This makes the stream can get pretty exciting.

When Distortion2 isn’t doing hardcore speedruns, he does ‘meme runs’. Meme runs in short are basically speedruns using whatever weapon he feels like using. One recent run I watched was a Giant Door Co – Op meme run which was hilarious. Meme runs are a fun way to watch different weapons being used in a speedrun.

If Distortion2 isn’t playing a Soulsbourne game, he is usually speedrunning some other game. For a while he did Resident Evil 7, Shadow of the Colossus, and more recently he was speedrunning Hollow Knight. He plays a wide range of games, but almost always in some form of a speedrun.

Checkout Distortion2 if you are interested speedrunning Dark Souls games, but also just speedrunning in general. You can expect to see some insane glitches, world record times, and general memery.

Twitch Tuesday is a monthly post which highlights Twitch streamers I follow and enjoy watching. If you don’t know what Twitch is, go here.