Dishonored 2 is out on consoles and PC and fans are for the most part enjoying. However it appears that PC gamers have received a rather shoddy build of the game. Reports of sluggish gameplay and frame rate are currently plaguing the PC version. The Steam version of Dishonored 2 is currently sitting at a 56% overall. With the negativity surrounding the PC release, Arkane and Bethesda have both acknowledged that Dishonored 2 PC problems exist. 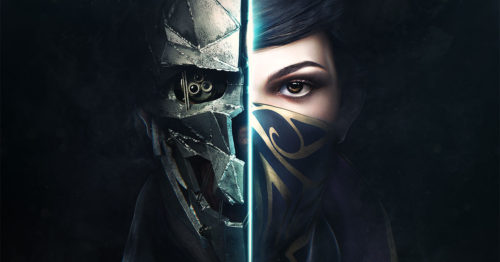 Bethesda has said that for now, players should play the game on High if their computer meets the requirements, but not higher. Players with really powerful rigs should have no problem running the game on Ultra. To ensure better stability, install the newest drivers for your card. For AMD this is 10.16.2 and for Nvidia this is 375.70. Players can also try to fiddle with the settings to see what runs best on their rig. Lowering things like, Texture Quality, TXAA and View Distance have been reported to help in improving overall performance.

As with recent PC launches, it appears players will have to wait for a patch to address the issues. Unfortunately PC gamers have been receiving less than optimal releases. While this could be chocked up to bad ports or consoles holding things back, the real losers are the PC players who want fun, stable games to play. The PC performance issues also come on the heels of a Bethesda announcement regarding new early release rules.

Have you been dealing with Dishonored 2 PC Problems? What are your fixes? Let me know in the Pit below.